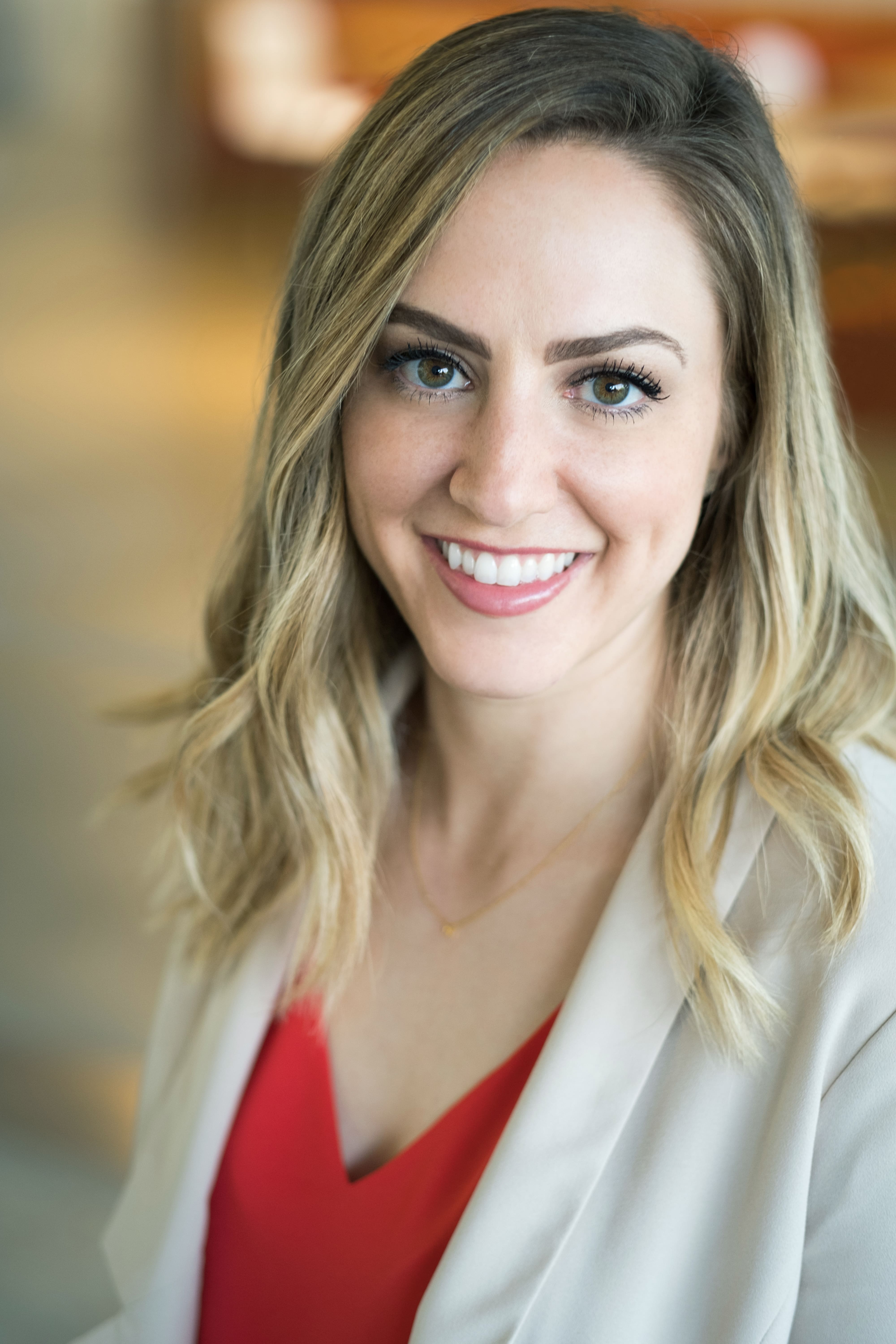 Whitney Dickinson leads the Media and Data team for Lionsgate Home Entertainment. In this role, Whitney leads the media strategy across awareness and performance marketing channels to drive transactions at retail on owned platforms. In order to drive better media performance, Whitney has prioritized advancements in how the company collects, analyzes, and activates data.

As part of Whitney’s drive to make data the backbone of Lionsgate, she helped develop and launch Lionsgate’s new company-wide site, while redeploying GA360, which not only organized and consolidated data collection but improved brand building, SEO, and engagement on the site.

Whitney began her career in media on the agency side, at Mindshare, but quickly realized she wanted to help drive business performance, over just media performance. Her time working with professors in the lab at Duke University, and Fuqua School of Business propelled her interest in consumer behavior and data and has only grown in her time at Lionsgate.