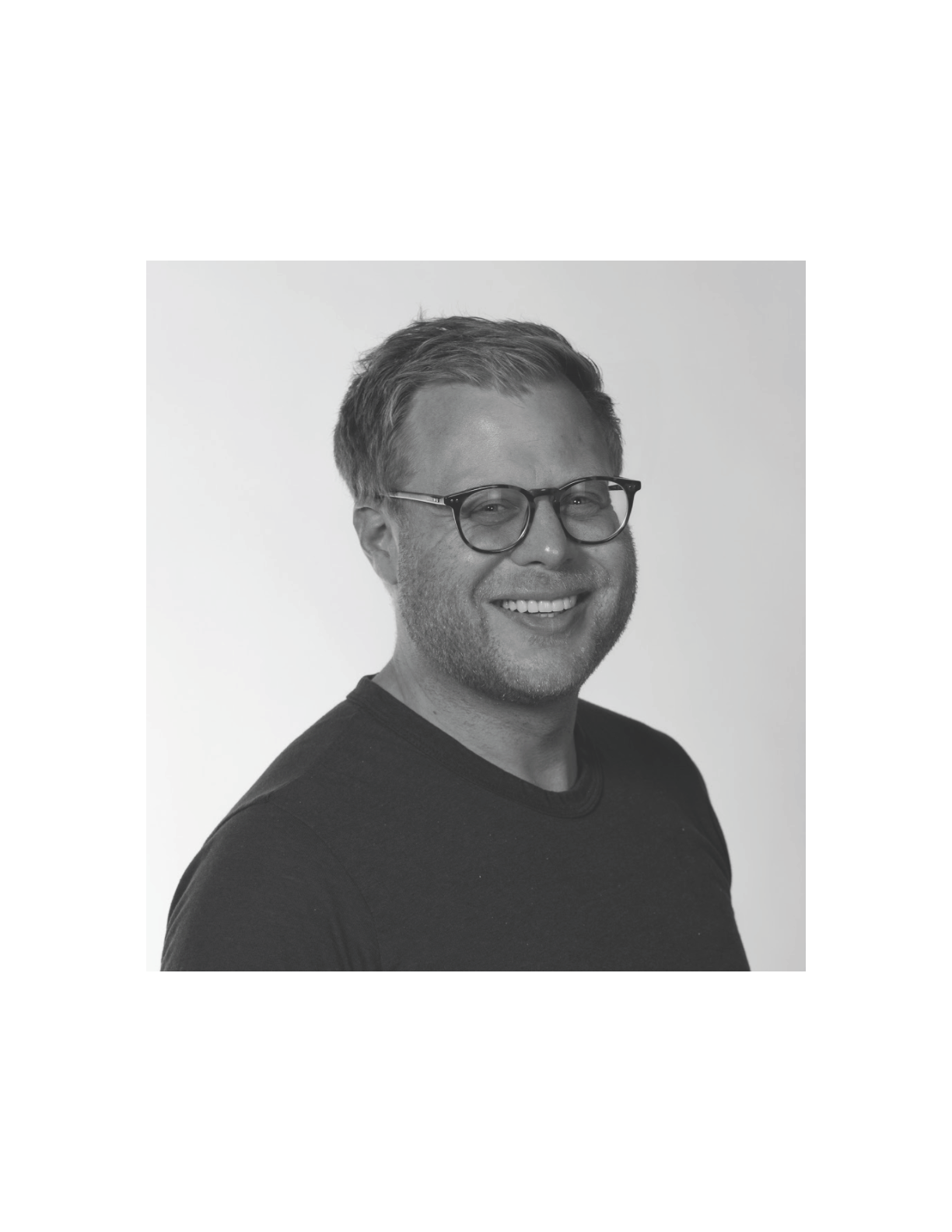 Rob Emrich is an entrepreneur, inventor and the Founder & CEO of Gimbal. With over $18M raised and 50 employees in five cities. Since graduating from the Ohio State University Honors College with a degree in Innovation, Entrepreneurship, Science and Reason, Rob has founded and served as chief executive of six startups and social ventures, (4 wins, 1 loss, 1 TBD). His ventures have included the nonprofit Road of Life, which distributed over $70 Million of cancer prevention curriculum, and BULX, which was acquired by DealYard.com in 2011. Rob has presented at numerous industry events and universities, including the 4A’s Transformation conference, The 2014 Global Mobile Internet Conference, Start Up Weekend, Plug and Play Expo, The UCLA Anderson School of Management, and The Ohio State University Fisher College of Business. Additionally, he has been featured in New York Times bestseller The Lean Entrepreneur, and 21 Questions for 21 Millionaires and a number of news outlets, including NPR, TechCrunch, VentureBeat, and CNN Money. At 26, he was the youngest person to ever to win Forty under 40 from Columbus Business First and was named to the SoCalTech 50 in 2014. Rob loves the outdoors and giving back to his community. He has hiked over 1,000 miles of the Appalachian Trail and has served on a number of philanthropic boards. Family and legacy is of great importance in Rob’s life. He is the Chairman of The Keren Emrich Foundation which makes grants towards pediatric cancer.