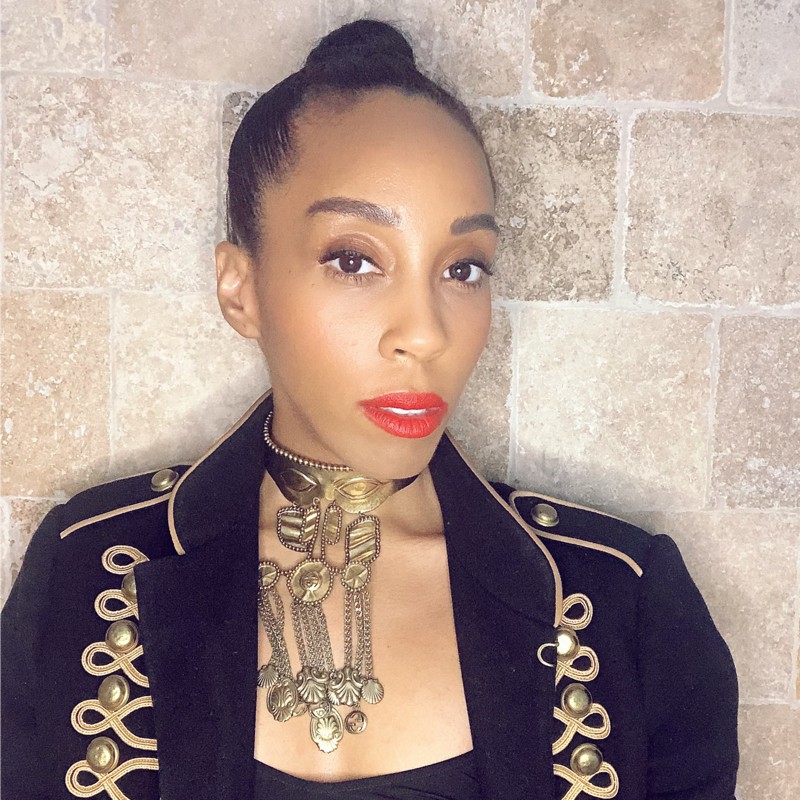 Qianna Smith Bruneteau is the Founder of the American Influencer Council (AIC) and serves on its Board of Directors as a representative of the Leadership Team. Through the AIC Resource Hub, Creator Lunch & Learn Series, the Career Creator Club mentorship community, amongst other initiatives, the Council strives to be a life-long learning engine, where creators go to get support and tools for their future. The Council’s recent nomination for Best Industry Initiative by the 2021 Influencer Marketing Awards has also marked the association’s contribution to this space in less than a year. Some of Qianna’s accolades include winning ‘Best Celebrity/Influencer Campaign on Snapchat’ at the 10th Annual Shorty Awards. At the 3rd Annual Social Good Shorty Awards, Qianna won ‘Best Use of Live-streaming Video’ and received Gold Distinction for ‘Best in Sports’. She made history brokering a deal and leading the execution between NASA and the US Open for the first tennis match in space during the 50th anniversary of the US Open. This out-of-the-world campaign earned her a Webby nomination for Best ‘Events & Live Streams’ at the 23rd Annual Webby Awards. With nearly two decades of experience, she is well versed in building brand awareness, advocacy and crafting end-to-end content marketing solutions that convert. In prior roles, Qianna built and shaped the strategic vision for the social media departments at the USTA/US Open and Saks Fifth Avenue where she developed digital-first teams. She holds a master's degree in Fashion Journalism from the London College of Fashion and graduated with distinction. Through peer nominations, Talking Influence listed Qianna in the 'Top 50 Industry Players of 2020' #Influencer50. She has provided expert commentary for the New York Times, Business Insider, Forbes, Vogue Business, and more.