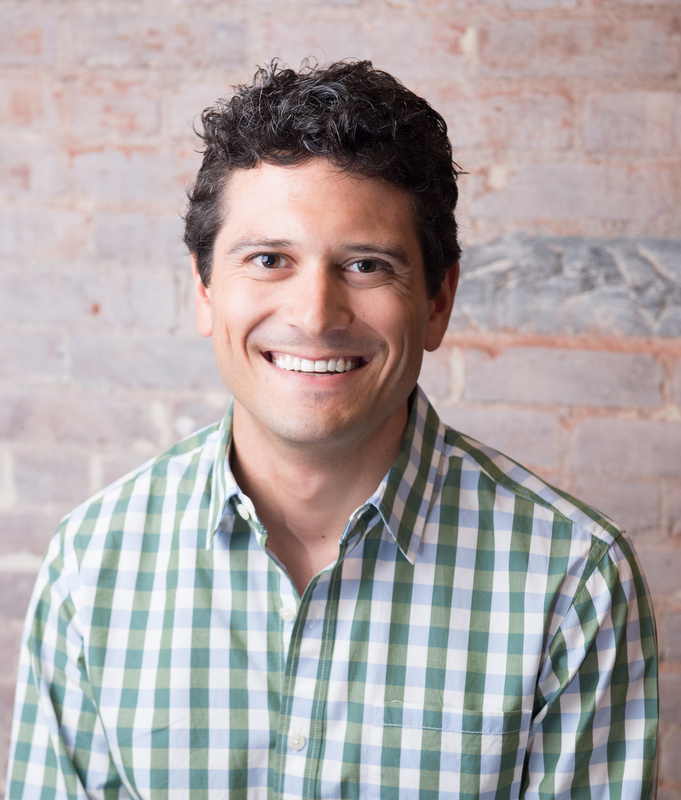 Peter Giordano is Senior Vice President, Sales Operations & Strategy at Simulmedia, a New York based marketing technology company that provides advertisers with the reach of linear television combined with the targeting and performance of digital media through its market-leading VAMOS platform.

He assumed this position in July 2016, having previously worked in Marketing and Revenue Operations since joining the company in 2013. Before Simulmedia, Peter worked in New York in various facets of the media industry. He joined Simulmedia from Time Inc., where he worked in the Consumer Marketing division, both in the News & Sports Group, and in a centralized Innovation & Strategy division. Before that, Peter held several positions with NBC Universal, including working on the production staff for the “TODAY” Show.

Peter received his undergraduate degree in Government from Harvard University and an MBA from the Tuck School of Business at Dartmouth. He and his wife live in New York City.