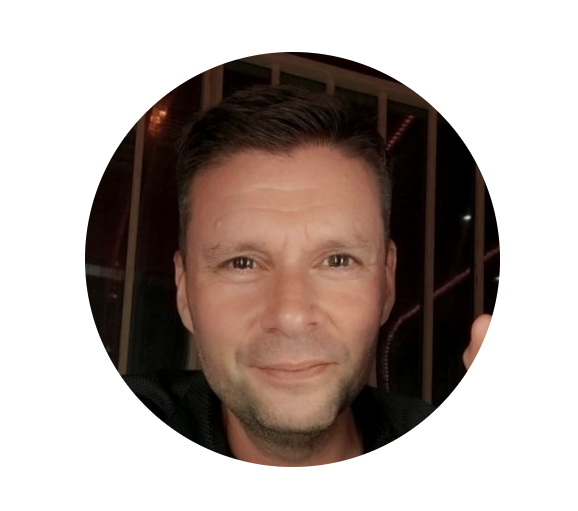 24+years in media agencies working in the UK, Asia and the US, managing CPG brands and Performance based D2C clients.

Pete first moved to Asia in 2007 and lived initially in Bangkok and then later in Singapore.He worked across APAC as a digital strategy director for IPG and later Ogilvy.

In2012 he moved to Chicago and into a global role directing BP’s digital media expansion across the US and Europe. He returned to Singapore in early 2014onto the client side as Global Media Innovations Director for Mondelez International.

In October 2016 he co-founded Mutiny Consulting, a dedicated consultancy business for the Asia marketplace specialising in digital business transformation.

Currently Pete is the Regional Media Head for Reckitt in Asia, based inSingapore.

He has worked extensively in China, SEA,Japan, Australia, the US, the UK and LATAM.