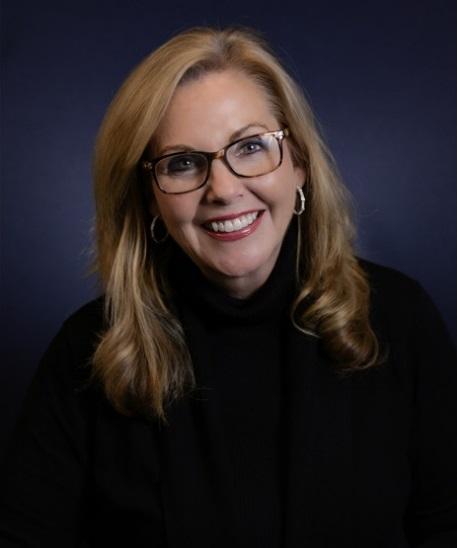 Maureen Bausch is currently the Interim CMO of Mayo Clinic. Maureen has spent almost a year in this position during a period of transition at Mayo Clinic. During this time, she led marketing, provided oversite for a large team responsible for demand generation. Maureen has spent the majority of her career working with retailers. She joined Mall of America in 1990, 2 years prior to opening. She rose to Executive Vice President managing the $1B asset and reporting to the Ghermezian family. As EVP, Maureen had responsibility for a $100M budget, all aspects of the P&L, managed a team of 1500, worked with 800+ retailers, restaurants and attractions over 25 years. Maureen lead the Business Development efforts, attracting new retail and attractions. Mall of America opened in 1992 and generated total sales of over $800M within 5 years.

She began her career directing advertising for Cub Foods, her family’s business. During her 13-year tenure, the company grew from 4 stores to 85 in 14 states. Cub was sold to Super Valu and transitioned from a private family organization to part of a publicly held, large wholesale food organization. Maureen left Mall of America in 2015 to become the CEO of MN Super Bowl LII. During this 4-year assignment, she launched 2 companies a 501C3 and a 501C6. Raising $60M in private funding, she created the Bold North brand, hired a staff of 32, secured 10K volunteers and engaged 400 committee members from the public and private sector. She had oversight responsibility for 200+ events and 5800 visiting media. The Minnesota Super Bowl LII has been deemed by the NFL as the most successful in history with an economic impact of $450M for Minnesota.

Maureen graduated from the University of Minnesota with an MA in Journalism/Marketing and has taken further continuing board education courses at Northwestern University, Kellogg School of Management. She has always been active in the community. She has been a board member for several non-profit organizations, St. Catherine University, Minnesota Retailers Assoc. US Department of Commerce Travel and Tourism. Today she is a board member of the MN Orchestra, Taste of the NFL as well as others. Maureen and her husband Bill, live in St. Paul and have 5 adult children. They enjoy traveling, family and outdoor activities.