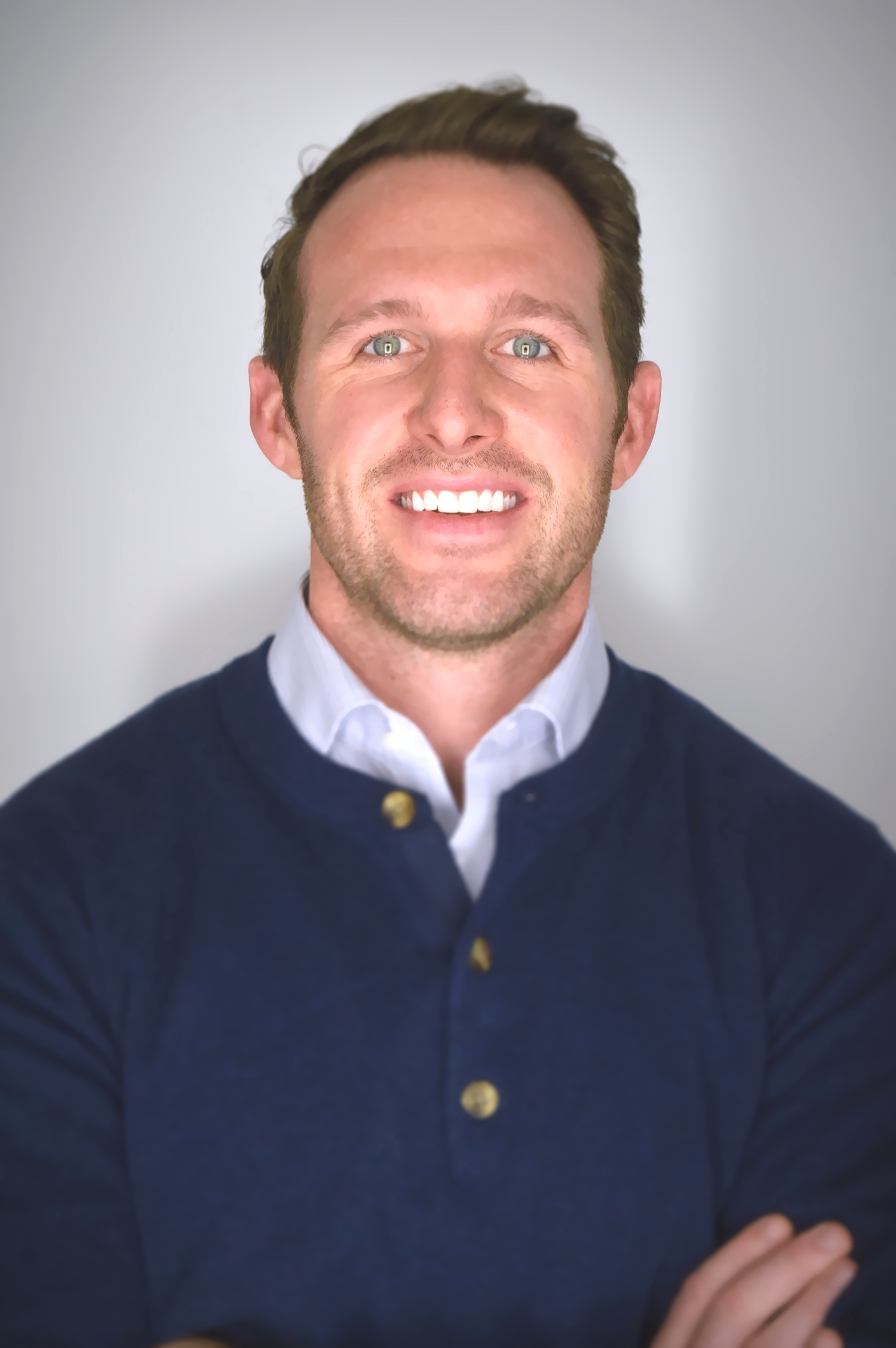 With over a decade of experience across social, digital and mobile platforms, Matt now leads the brand partnerships team in the central region overseeing key national accounts across Retail, Finserv, CPG, QSR and Auto verticals. Before joining Nextdoor a year earlier to help build out the central team, Matt served as retail lead at Twitter for 3+ years, where he managed key retail accounts including Target, Best Buy, Walgreens, and Sears. Matt began his career on the agency side working across CPG, Retail and Corporate reputation accounts at Mindshare and DraftFCB.