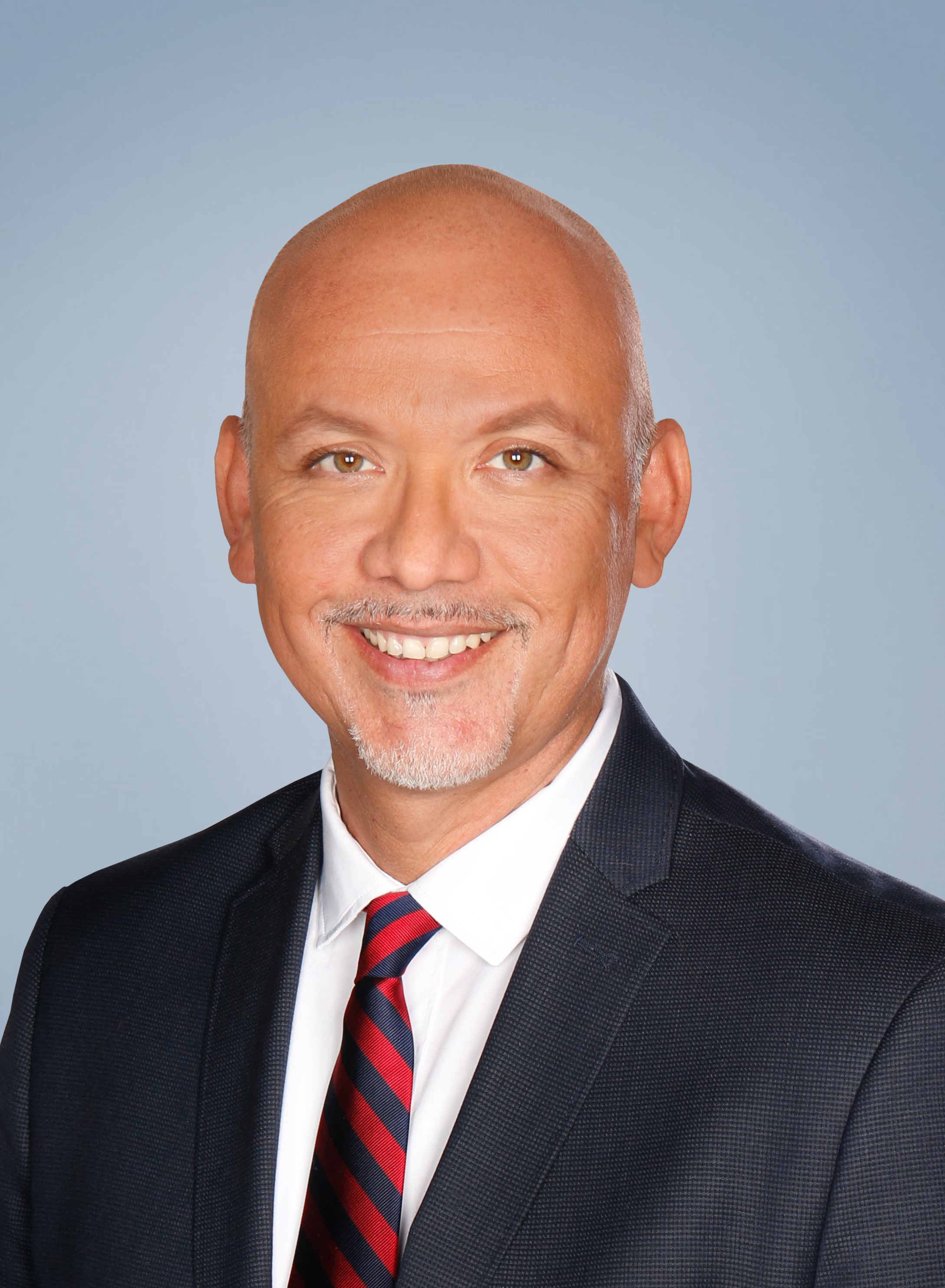 As vice president of public relations and corporate affairs, Marco González is responsible for developing and executing media strategies, using traditional, social media and digital platforms, to create and uphold a positive brand image and increase publicity coverage.
He is responsible for developing and implementing a comprehensive communications strategy for LBI Media, Inc., and also responsible for handling all community affairs and media relations efforts. He also serves as official spokesperson for LBI properties and works closely with executives, producers, talent and radio programmers to create positive media interest in the company’s ongoing entertainment offerings in both radio and TV sectors. He began his communications career in 2000 at United Way of Greater Los Angeles where he served as the organization’s director of communications after obtaining his Master’s degree in Communications Management from the University of Southern California (USC). In 2003 he was recruited by Univision Music Group to spearhead all the public relations efforts for the Univision Records label, where he served as national publicity manager. In 2005 González joined Herbalife International as director of corporate communications, Latin markets where he was responsible for all media relations, community affairs, employee communications and executive communications for all Latin markets, including U.S. Hispanic, Mexico, Central and South America for the company. In 2010 he was promoted to Senior Director, Corporate Communications, North America, where he was responsible for all social media, corporate communications and media relations for general and Latino markets in the U.S., as well as Canada, and the Caribbean.