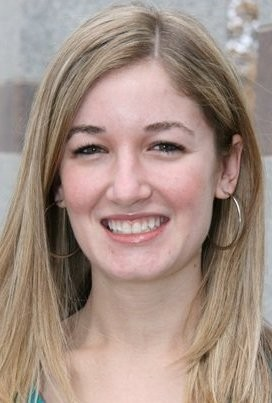 Hailing from Asheville, Karlie attended N.C. State University. She cut her teeth promoting the state’s largest industry, agriculture, and its largest event, the N.C. State Fair, before moving into the agency world to specialize in B2B social media and help guide the Triangle chapter of the national Social Media Club. Her work writing for acclaimed Americana blogs The 9513 and Engine 145 led her into music marketing, culminating in a director of marketing role at indie record label Yep Roc Records. She moved to the NC Museum of Art in 2015, where she became Director of Marketing and Visitor Services in 2016. She lives in downtown Raleigh with her husband Ben and French bulldog Maddux.