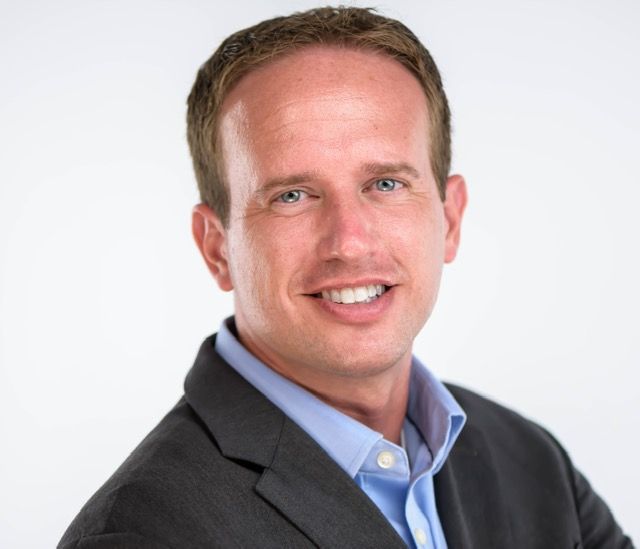 Josh Blacksmith is the Senior Director, Global Consumer Relationships and Engagement at Kimberly-Clark. Having joined Kimberly-Clark in April 2019, Josh is responsible for helping the global, regional and local marketing teams build and scale best practices in digital execution–accelerating innovation and disruption throughout the organization’s omnichannel data driven marketing efforts. Josh was also recently appointed to the board of Thinx, Inc to represent Kimberly-Clark’s interests following an investment in 2019.

Josh was honored as a 2020 Consumer Goods Visionary by Consumer Goods Technology, was named a Top 40 Under 40 Marketer by Direct Marketing News in 2014 and was recognized by Marketing EDGE as a Rising Stars Honoree in 2016. He is also Immediate Past Chair of the Association of National Advertisers’ (ANA’s) ECHO Board of Governors. He holds a bachelor’s degree in advertising from Iowa State University and an MBA with a marketing concentration from the University of Iowa’s Henry B. Tippie School of Management. Josh lives in Highland Park, IL, with his wife, Jill, and their children, Adeline (11) and Isaac (6).