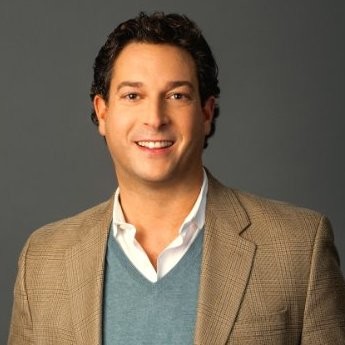 Jason joined Grey in 2005, and now 15 years later leads the Global Health & Wellness practice at Grey Group. In this role, Jason stewards all the work across the Grey network within the Consumer Healthcare, Vaccines, Pharma, and Wellness space globally. While based in New York, he’s rarely there, as local market visits keep him close to consumers, client partners, and colleagues alike. Jason’s health and wellness experience spans a variety of Rx and OTC brands from leading companies including GSK, Pfizer, J&J, Allergan, Bausch + Lomb, GE Healthcare, and Edgewell Personal Care (Formerly Playtex).

‍
Prior to joining Grey, Jason was the Director of Marketing at FCB New York, responsible for converting over $50 million in revenue from new clients including Diet Coke, Jamaica Tourism, the Office of National Drug Control Policy, the US Postal Service, and Roche Pharmaceuticals. Prior to his business development role, Jason served as the Managing Director leading Kraft Foods, Nabisco, Samsung, and AT&T Wireless from 1998-2004, winning an EFFIE Award every year he led those businesses.

‍
Jason graduated from Duke University with a degree in Political Science. He is an ambassador for the Advertising Educational Foundation and lecturer at NYU, Duke, and Tufts universities. When not in the office, Jason is most likely to be found on a beach or traveling around the world (this time for fun) with his wife, Samantha, and their two children, Brady and Chloe…and their golden labra-dachshund, Stella.