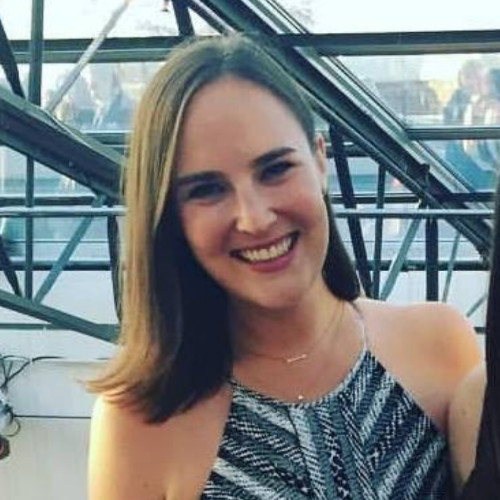 Jane Reynolds is the first-ever Director of Product Marketing at OkCupid, the exclusively inclusive dating app that matches daters on what truly matters to them. During her over five-year tenure at the company, Jane has championed OkCupid's mission daily in order to provide the best experience for its users. She has not only improved the app's matching algorithm via OkCupid's infamous matching questions and collaborated in localizing the app experience for markets around the world, but also led efforts to create the first-ever dating app profile badge in 2017. Since then, OkCupid has released over six profile badges and numerous other dating apps have followed suit.

Prior to OkCupid, Jane was the Editor at Oyster.com, a hotel review website under TripAdvisor, where she worked for four years. Raised in Virginia and then attending Dartmouth College in New Hampshire, Jane has reached "local" status in New York City after a decade in the best city in the world.