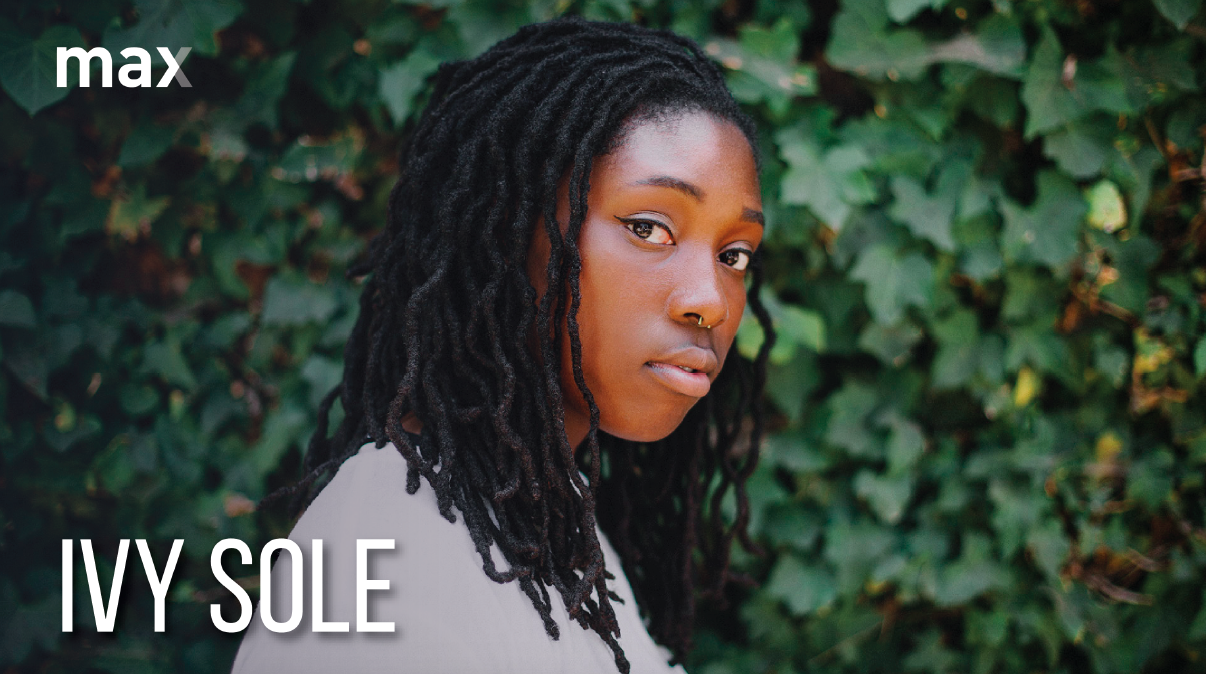 Ivy Sole, born Taylor McClendon, is a fierce female rapper and singer-songwriter. Her sound is a blend of soulful R&B and other influences from southern gospel to hip-hop. She grew up in poor socio-economic background but made her way up to Ivy League education at the University of Pennsylvania where she graduated with dual degrees in Marketing from the Wharton School of Business as well as African Studies. Since releasing her first project in 2016, she has been covered by publications like Billboard, Nylon, and Pitchfork and was featured as Spotify’s Fresh Finds spotlight artist. She released her Overgrown, her first studio album, in 2018 and recently partnered with Music Audience Exchange (MAX) in a brand partnership campaign with Coors Light in Philadelphia. Ivy Sole is breaking barriers as a queer black female rapper in Philadelphia’s male-dominated hip-hop scene.