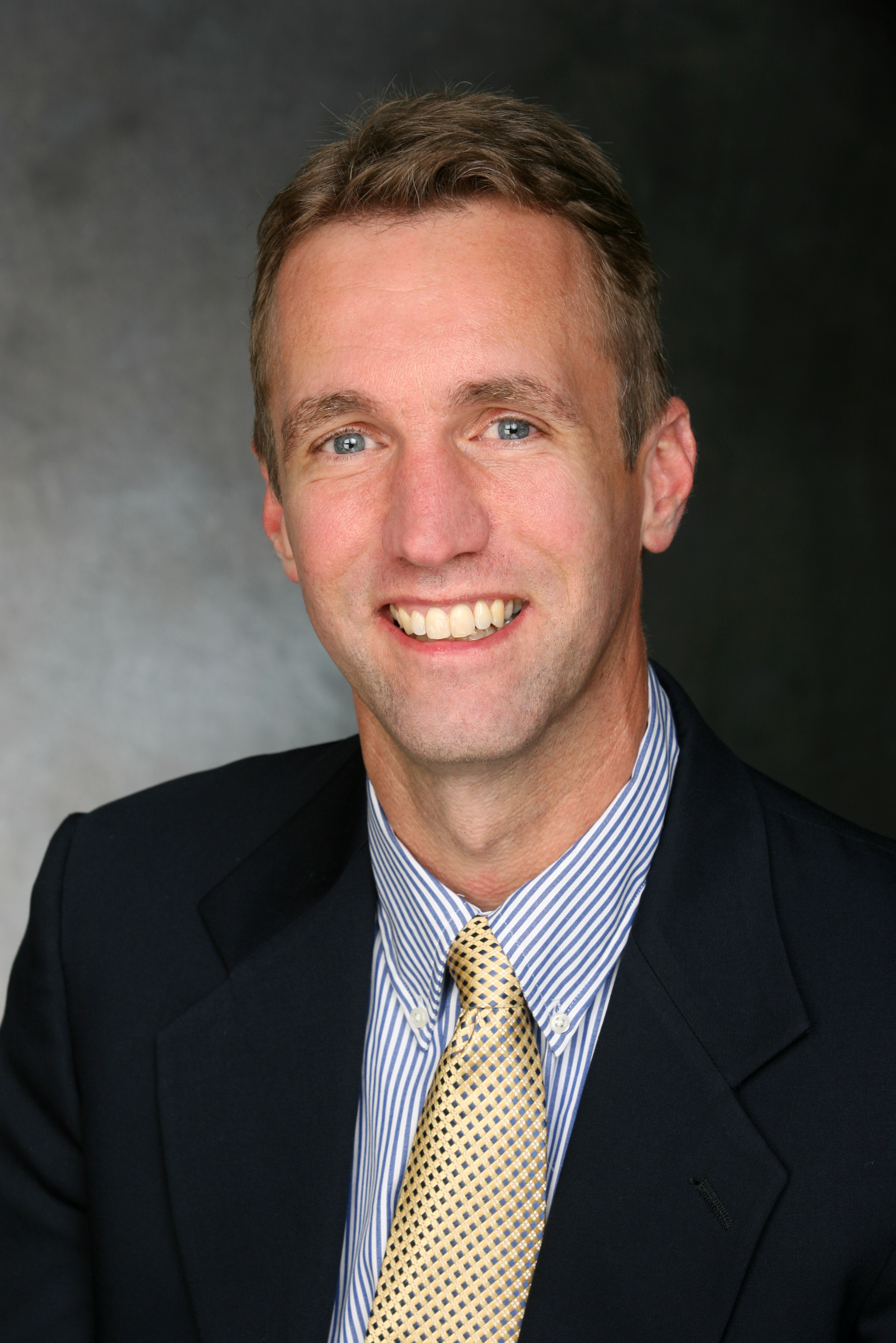 Doug Neil is the Executive Vice President of Digital Marketing for Universal Pictures. In this capacity he oversees the online and mobile strategies for theatrical releases including website development, publicity, promotions, social media, creative strategy, digital analytics, data mining, emerging platforms and media placements. His responsibilities include the global coordination of theatrical digital strategies through the full life cycle of a film campaign. He has overseen the online and mobile marketing campaigns for over 200 films including Get Out, Sing, Fifty Shades of Grey, Jurassic World:Fallen Kingdom, Unbroken, Ted, Minions, The Fate of the Furious, Straight Outta Compton, Despicable Me 3, Les Miserables, Pitch Perfect and Jason Bourne.

Neil was iMedia’s 2012 Visionary Marketer of the Year and was also recognized by OnHollywood as a Digital Entertainment Power Player. He has also made keynote and panel presentations at the OMMA Premium Display Conference, Ad Week and the Variety Film Summit and is a member of iMedia’s Entertainment Advisory Board. He is also a member of the Academy of Motion Picture Arts and Sciences.

Prior to Universal Pictures, he worked for AOL as Director, Entertainment Strategy, managing the online marketing campaigns for AOL’s filmed entertainment partners, playing a key role in the launch of AOL’s new entertainment initiatives including TMZ.com.

Prior to AOL, Neil was Vice President, Marketing for Hollywood Ventures, a children’s entertainment production and distribution company. Neil also has held executive positions with The Disney Channel, Hawaiian Airlines and Andersen Consulting. He has a M.B.A. from The Tuck School at Dartmouth College and is a Computer Science graduate of the College of William and Mary. Neil has completed thirty-seven marathons and resides in Studio City, CA, with his wife and three teenage daughters.