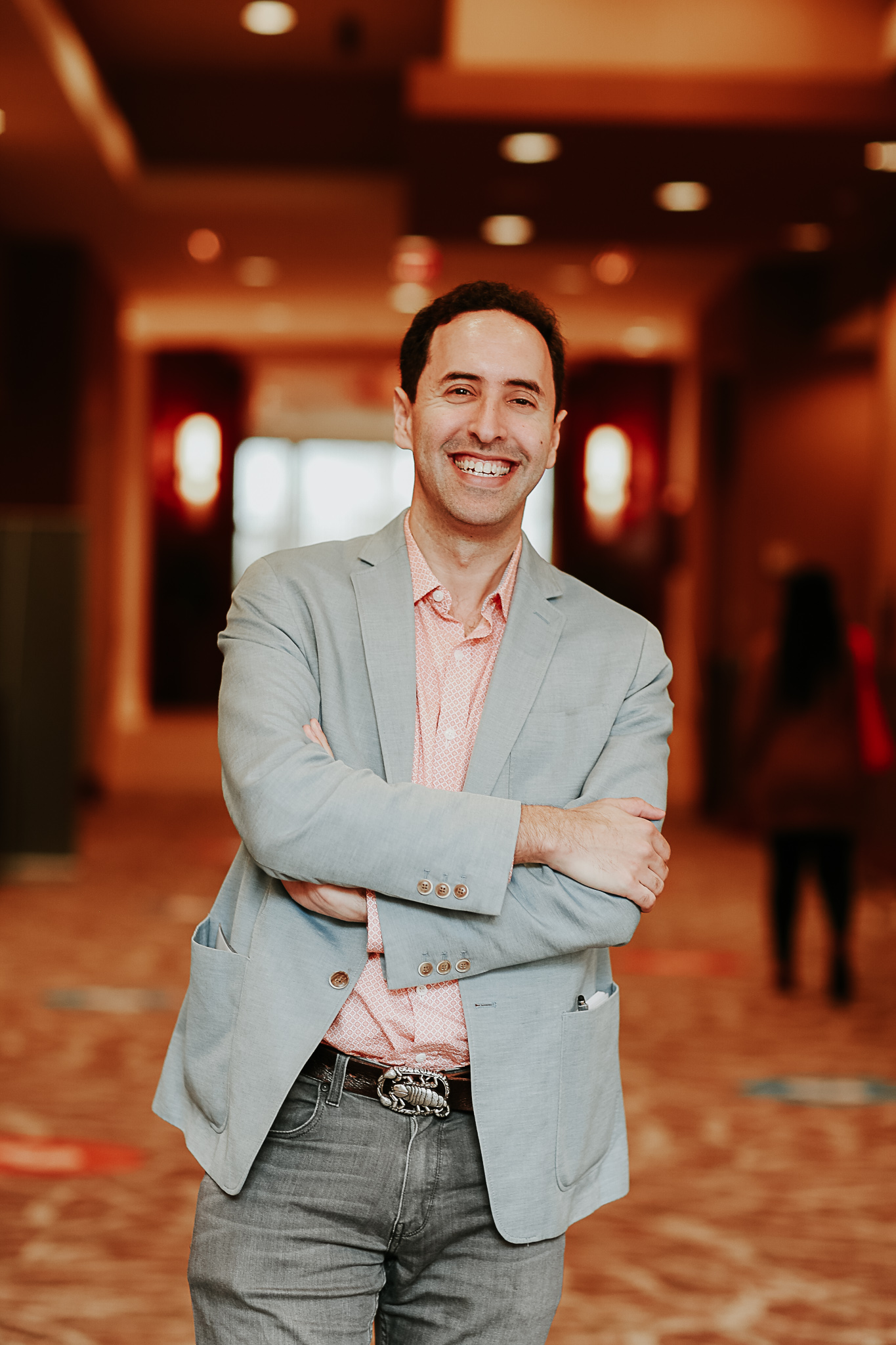 Previously, he served as Chief Marketing Officer at Publicis Groupe creative agency MRY. Prior to that, he spent seven years leading emerging media at Dentsu agency 360i, co-founding its social media practice and running its Startup Outlook initiative. Through his agency work, he has been a strategist and advisor to brands such as Coca-Cola, Johnson & Johnson, Mondelez, and NBC Universal. David has contributed more than 500 columns to outlets such as Ad Age, MediaPost, and VentureBeat, and he has penned his Serial Marketer blog since 2005. He has spoken at more than 300 events globally.