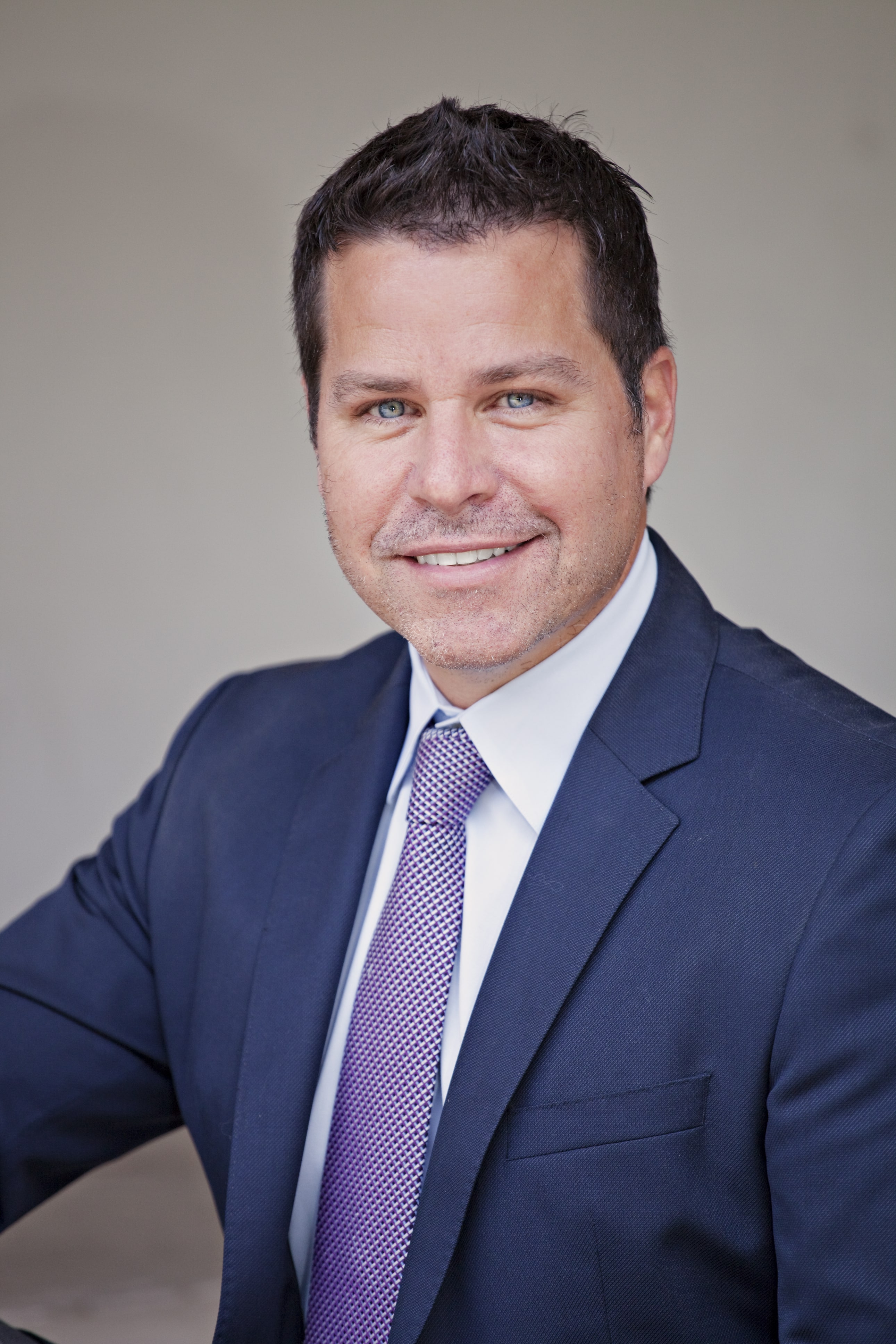 Dan Corso joined the Atlanta Sports Council (ASC) in 1999 after serving as Vice Chair of the Festival Division for the Chick-fil-A Peach Bowl.

The ASC’s mission is to facilitate the growth and development of sports in metro Atlanta by serving as a recruiter for major regional, national and international sporting events. The ASC’s recent accomplishments include recruiting and planning several prominent sporting events such as the 2018 College Football Playoff National Championship, Super Bowl LIII (2019) and the 2020 NCAA Men’s Final Four.