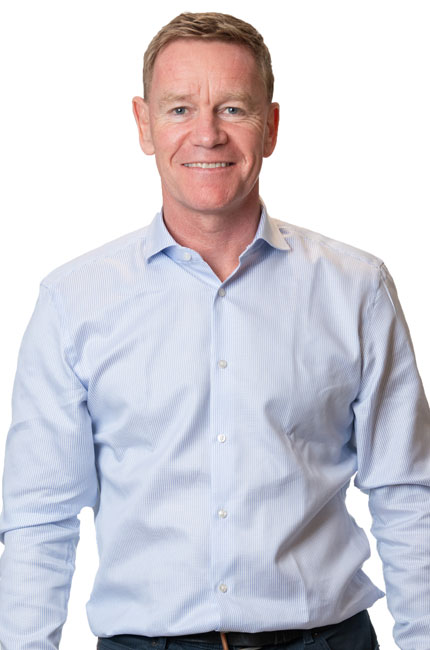 Clive Punter has served as OUTFRONT Media’s Executive Vice President, Chief Revenue Officer since October 2014, and is responsible for leading the General Management organization and driving growth in sales across the United States. Prior to joining OUTFRONT, Clive was a founding partner of GeniusQ, a senior executive consulting company from 2012-2014. He also has had senior leadership experience in the advertising industry previously in UK, European and global roles at Associated Newspapers, CBS Outdoor (formally TDI and Viacom Outdoor) and LinkedIn, and has served as International CEO of CBS OUTDOOR 2007-2010 and was Global MD at LinkedIn leading the global Marketing Solutions business.