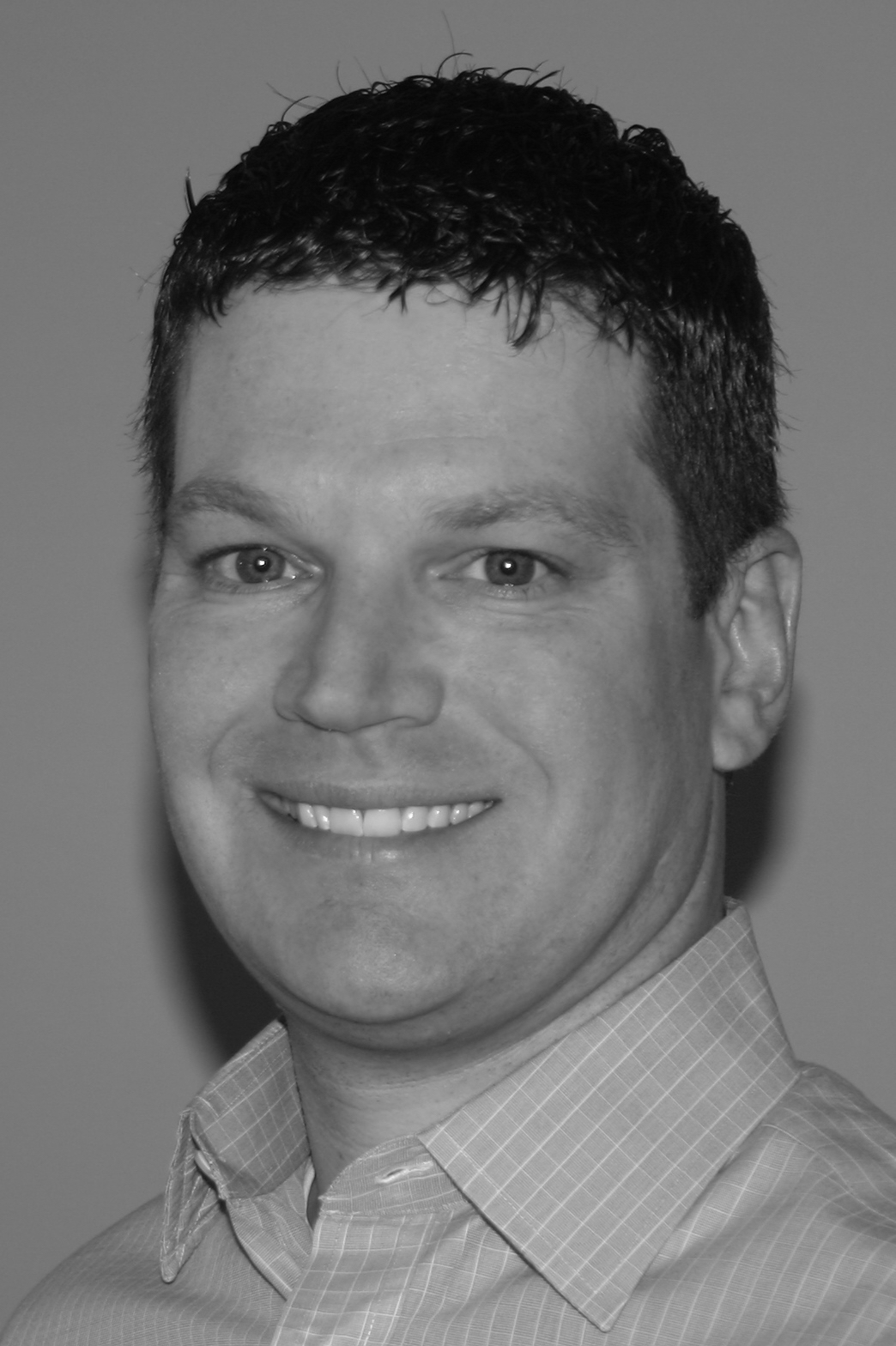 Chris is a senior media executive in Advanced Television and Advanced Advertising, bringing together the best of linear TV with the best of digital video.

He was a member of the IAB’s Leadership Council and served as the Co-Chair of its Advanced TV committee. Chris holds three patents in television and Computed Tomography systems.