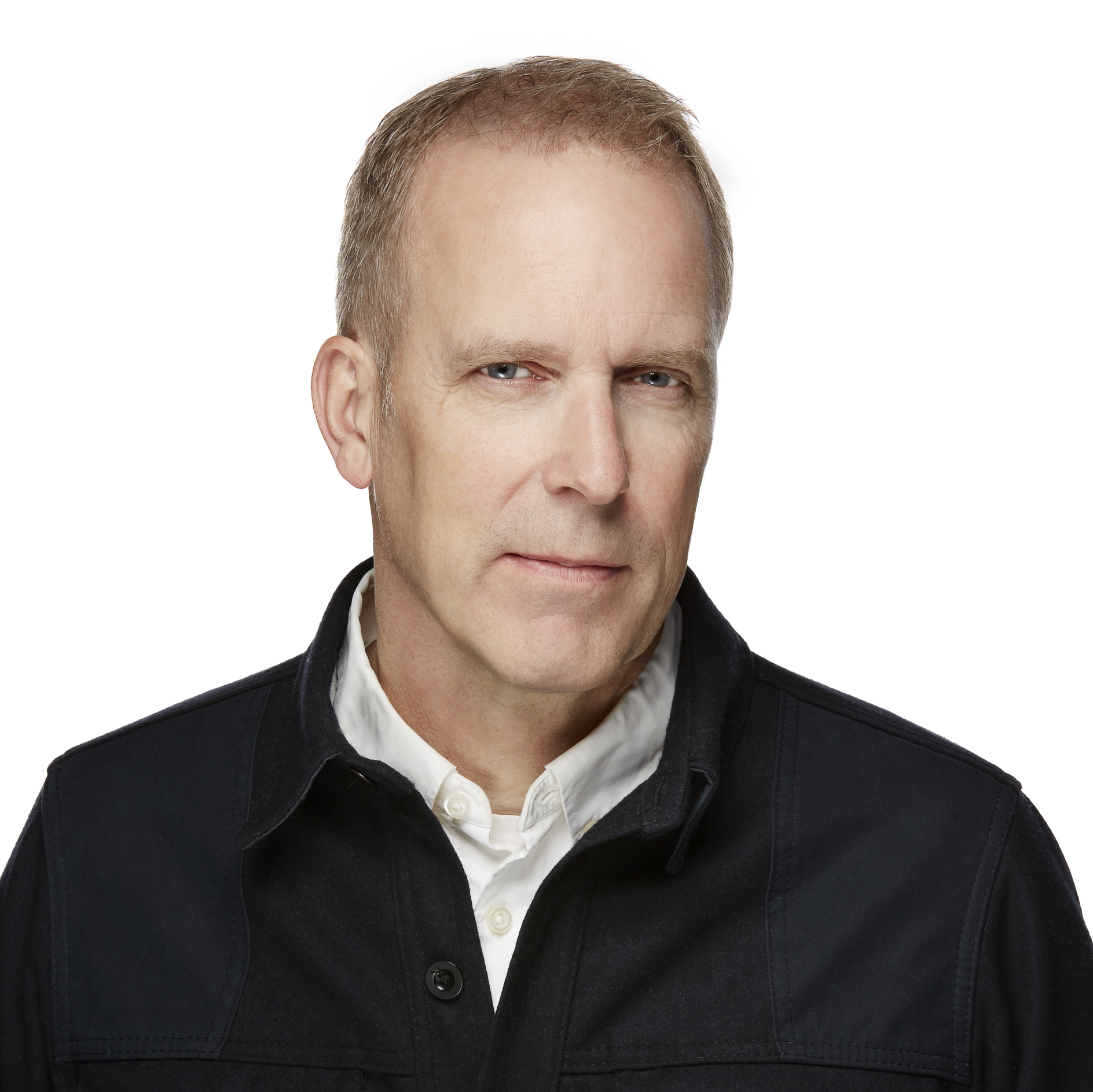 Bruce Bildsten joined Best Buy in November of 2017 as ExecutiveCreative Director. Since arriving Bruce has helped build a world class creativedepartment that just happens to be “in house”, recruiting top agency creativesand producers.

Most notably, Bruce led the team that created the groundbreaking brandedentertainment series “BMW Films” starring Clive Owen and directed by a who’swho of Oscar-winning directors. That work compelled the Cannes Lions festivalto create an entirely new award -The Titanium Lion- to honor work that,in the words of the organizers, "causes the industry to stop in its tracksand reconsider the way forward". In his career he has won over two dozenLions, including a Grand Prix.