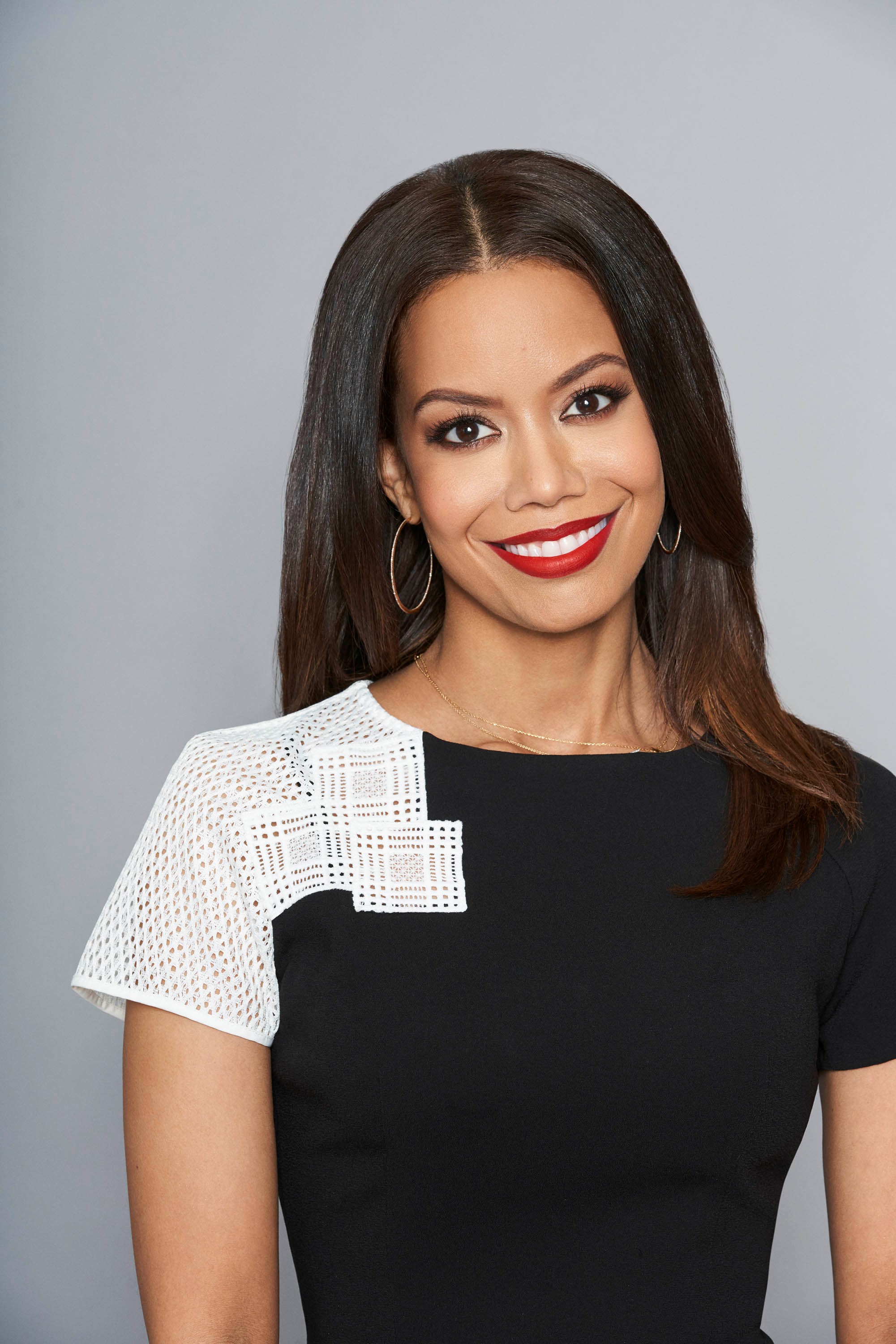 Antoinette Clarke is an author, two-time Emmy Award-winning television producer and the SVP of Branded Entertainment and Media Innovation at ViacomCBS. She is responsible for ideation, pitching, selling, negotiating, developing and activating strategic branded content and advertiser partnerships across multiple platforms for the CBS Daytime slate of shows and specials.

In the previous decade, Antoinette worked as a supervising producer/producer for a variety of award-winning talk shows with hosts Montel Williams, Tyra Banks, Rachael Ray, and Nate Berkus. Throughout her career, Antoinette's contribution to producing hundreds of lifestyle-based shows including social experiments, celebrity interviews, home and personal makeovers, holiday Extravaganzas, and tentpole events have led to some of the highest rated episodes on daytime television. Years prior, she worked as the Director of Broadcast Sales Integration for Martha Stewart, where she collaborated with marketing and production teams, executed creative concepts and managed integration sales activities.

In September 2019, Penguin Random House published Antoinette’s first book that she co-authored with her twin sister entitled 'Double Down: Bet on Yourself and Succeed on Your Terms' to glowing reviews. They appeared on CBS This Morning, GMA 3, The Talk, Rachael Ray Show, The Kelly Clarkson Show, Access Daily, The Breakfast Club, and Fast Company.

A graduate of Skidmore College, Antoinette was honored with two Emmys in 2007 and 2008, a Black Women in Media Award in 2017 and was named 1 of 39 featured in Adweek’s annual Disruptors list in 2018.