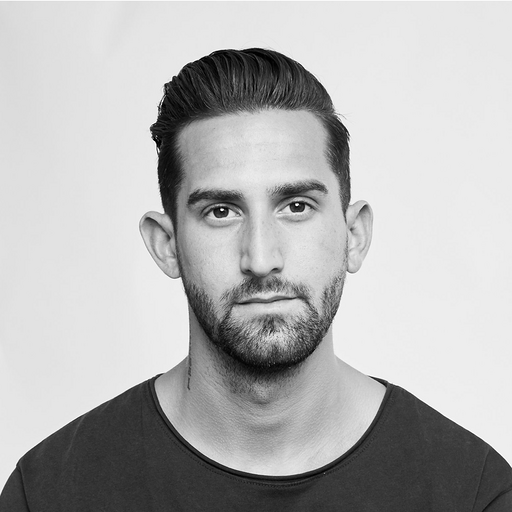 Alex Simon is the Co-Founder and CEO of Elude. Prior to founding Elude, Simon was a Global Business Manager on the Reporting, Analysis and Metrics team at Morgan Stanley and a Business Manager for COO of Fixed Incomes and Debt Operations at Deutsche Bank.

As a dedicated traveler, Simon traveled every chance he could and realized he wanted to make a larger impact in an industry he is passionate about. Elude was founded to make spontaneous travel possible and to get people out of the office and around the world. Simon is also a fellow of The Kairos Society which unites the next generation of entrepreneurs with leading innovators and has been endorsed by international leaders including Bill Gates, Richard Branson, Tim Draper and more.