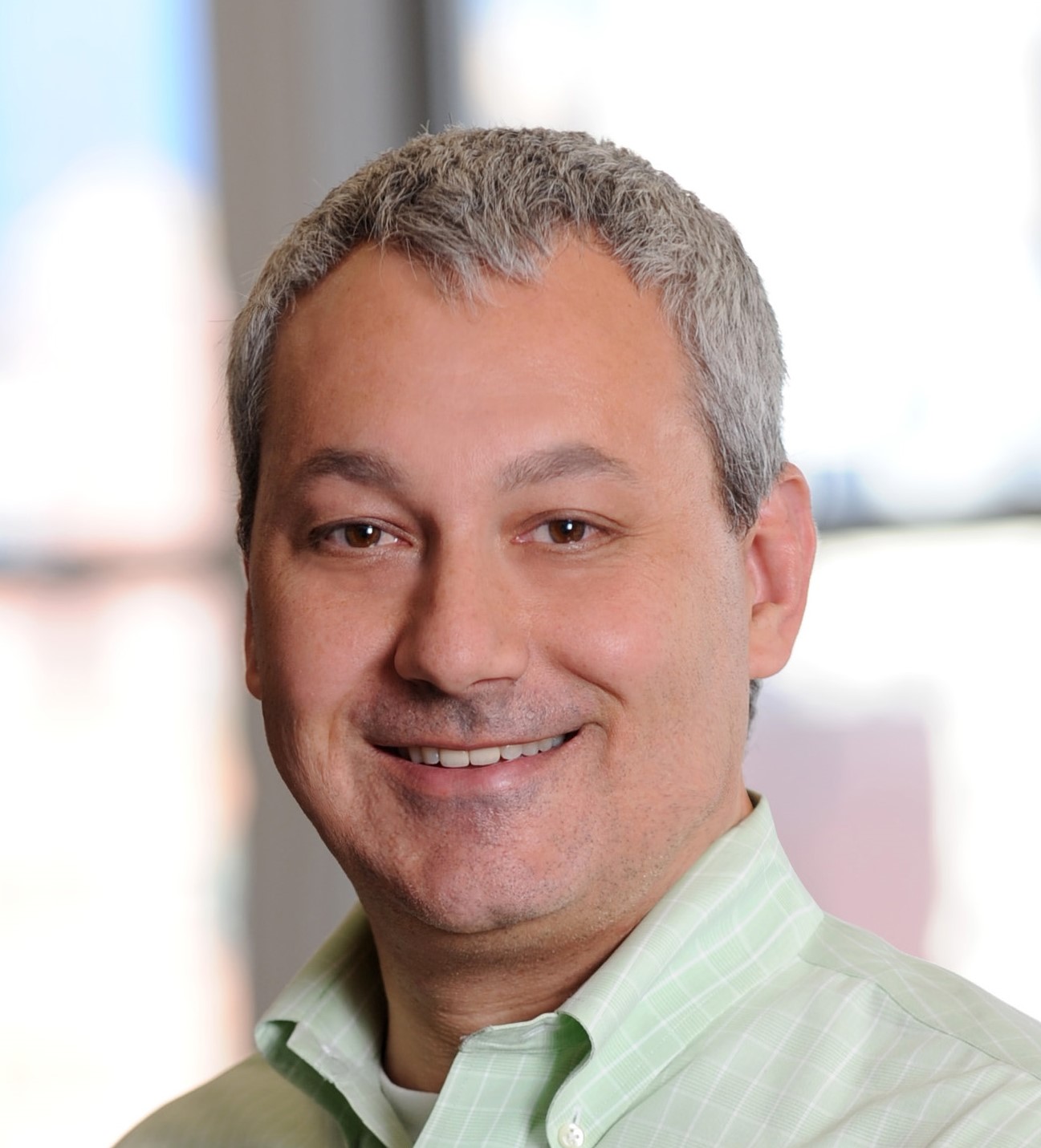 In his role as Global Chief Media Officer at Essence, Adam Gerber oversees the data-driven agency's media practices globally. He is responsible for the company's industry leading planning, activation, and ad operations disciplines and for building new, innovative investment models rooted in data and outcome-based metrics that are tied to clients’ business success.

Gerber first joined Essence in 2017 after spending six years with Disney/ABC, most recently as SVP, Client Development & Communications. Before ABC, he served as Chief Marketing Officer of Quantcast, as Vice President, Advertising Product & Strategy, for Brightcove, Inc, as Senior Vice President, Director of Innovation & Strategy for Mediavest Worldwide, and as Senior Vice President/Senior Partner for The Digital Edge (now Wavemaker) which he helped launch. He began his career in 1990, and has been an active industry participant and evangelist ever since.

Gerber is an Adweek Media All-Star (2002), was named to the Mediaweek 50 list (2009) and served as chairman of the 4A’s Interactive Marketing & New Media Committee from 2001-2003 and serves on a variety of industry advisory boards.