Verizon is looking to capitalize on Apple’s release of its latest family of iPhones with the only plan in the United States offering access to the Apple One entertainment and gaming bundle. 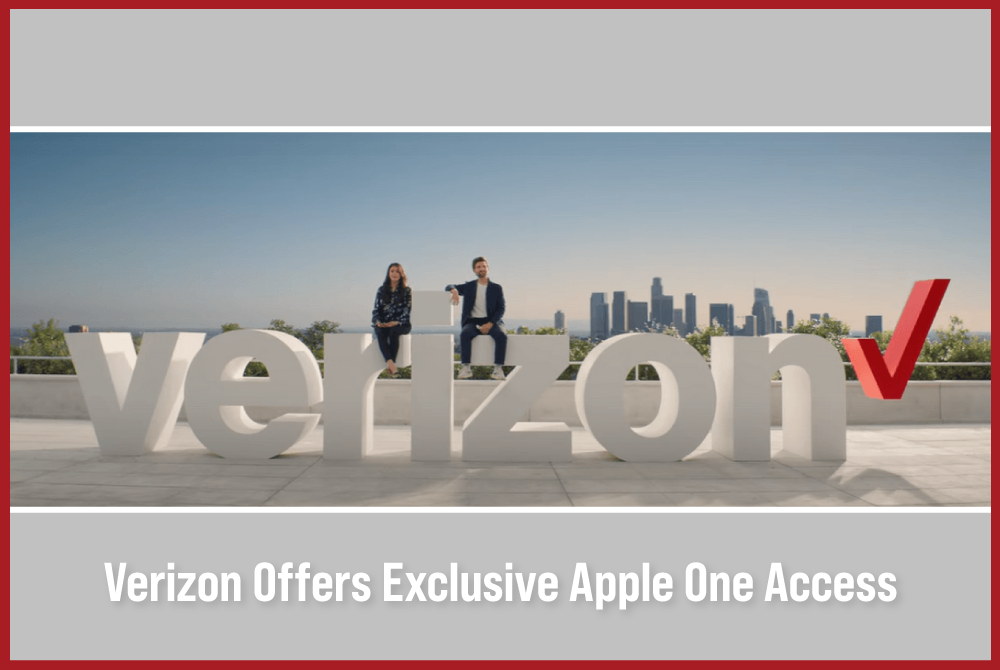 Verizon is looking to capitalize on Apple’s release of its latest family of iPhones with the only plan in the United States offering access to the Apple One entertainment and gaming bundle.

Through the new “One Unlimited for iPhone” plan, users will have access to ad-free versions of Apple Music, Apple TV+, Apple Arcade and iCloud+. The Apple One Unlimited plan is being offered to new and existing Verizon customers and is also available for customers using both Apple and Android devices.

At Verizon, we strive to offer both new and current customers with plans that fit their needs and  provide the value and flexibility they expect from their carrier,” said Kristen McHugh, senior vice president of marketing at Verizon, in response to e-mailed questions. “We know how important value is to our customers, and with the new One Unlimited plan, they can get up to $480 in annual value with these bundled services. Verizon is the only carrier with this unique partnership with Apple.”

To promote the plan, Verizon has created a commercial featuring the stars of two of Apple TV+’s most popular shows, Adam Scott (Severance) and Cecily Strong (Schmigadoon). The spot, which will run in 15- and 30-second versions, depicts the actors sitting on a Verizon logo noting they are “on Verizon now.” As they list the benefits of the Apple One Unlimited plan, Scott and Strong lean into their status of being part of the content available through the plan. “I’m watching my favorite show, starring me,” says Strong at one point.

To further promote the partnership, Apple and Verizon are showcasing a “First Look” program that will reveal Apple TV+, Apple Music, and Apple Arcade entertainment. In addition, Verizon will release daily limited drops of the new iPhone 14 and the One Unlimited plan through its Snapchat and Instagram channels.