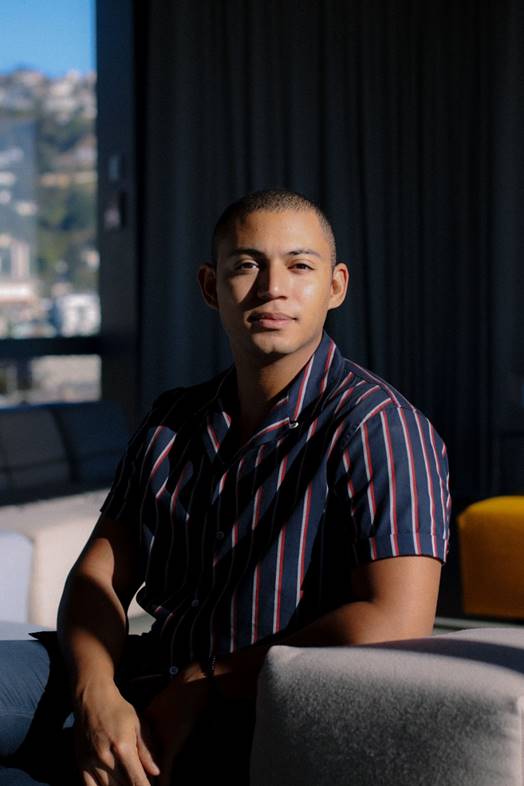 Zach Stafford is the Editor-in-Chief of INTO, a new award-nominated LGBTQ digital magazine that’s quickly become one of the most read queer outlets in the world. Previously he served as the editor-at-large of OUT Magazine and was an award-winning journalist at The Guardian where he covered justice, violence and social issues in both his column and long-form features.

Zach regularly provides commentary on radio, podcasts and has appeared on the BBC, CNN and The Daily Show with Trevor Noah. He the co-editor of the bestselling book Boys, An Anthology and the executive producer/host of the recent documentary BOYSTOWN.