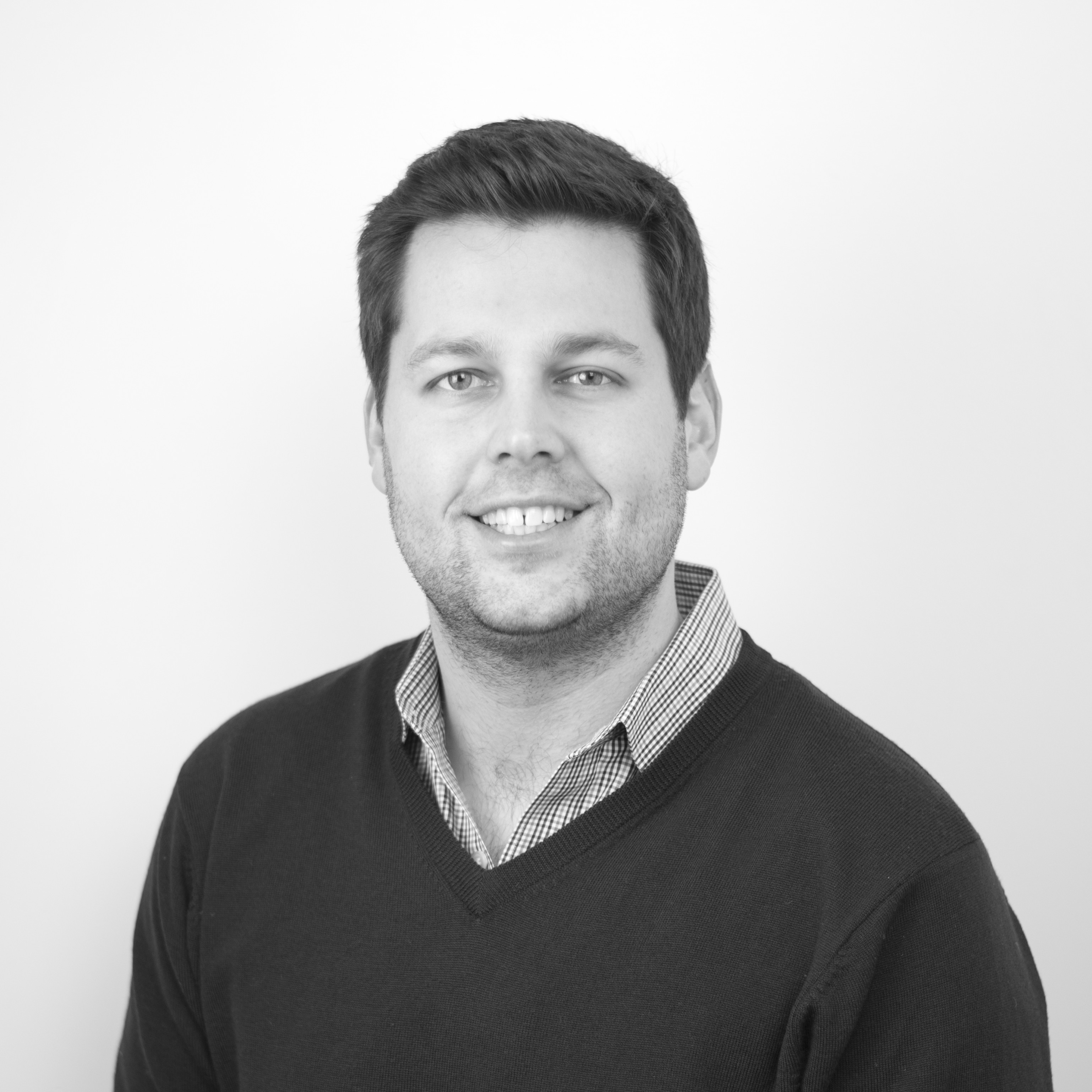 Zach Kubin is currently Vice President of Sales and Partnerships at Adelaide where he leads global revenue operations out of New York with management responsibility for the Chicago, Los Angeles and London offices.

He began his career in advertising with some of Y&R's pioneers in the digital space which lead to account and strategy roles at MEC, GroupM Mobile and Joule in digital buying and planning with a focus on mobile advertising.

Zach’s first startup job was with Onswipe, a publishing platform for mobile and tablet devices where, as Vice President of Client Development, he led a team responsible for marketing, revenue strategy and sales development as well as driving publisher revenue and M&A relationships.

In 2014 he made Business Insider's list of “30 Under 30 Most Creative People in Advertising” due in part to his creation of the WhatHappensInMediaPlanning.tumblr.com blog featuring animated GIFs satirizing the media and advertising industry.

Zach has a B.A. in History from Hamilton College and is a graduate of the Horace Mann School in New York City. A native New Yorker, he lives in DUMBO with his wife Melissa, daughter Isadora, son Felix and their dog Penny. He enjoys travel, pick-up hoops, crosswords, obscure trivia, even more obscure maps.