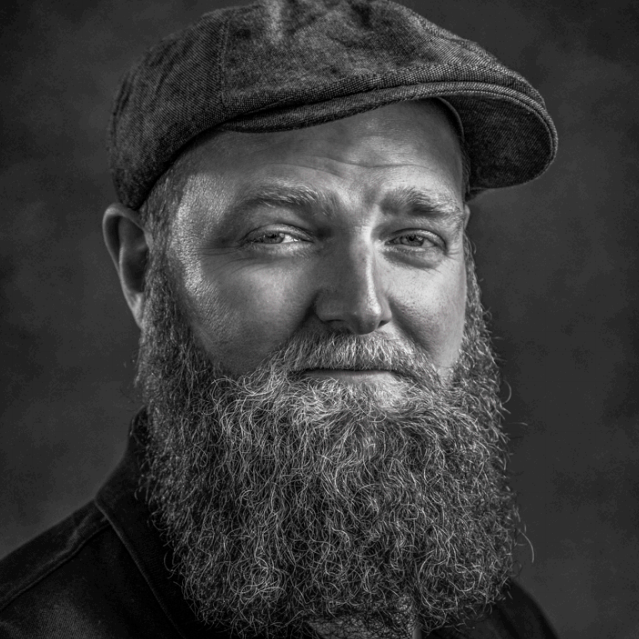 Wesley ter Haar is the Founding Monk of MediaMonks. He co-founded the company in 2001 to wage war on mediocre digital production, working tirelessly to grow MediaMonks into a creative production powerhouse with global reach and recognition. As of 2019, MediaMonks employs 850 Monks spread across 12 offices around the world.

Working from MediaMonks’ LA office, Wesley acts as MediaMonks’ COO, making him a self-described ‘lifeline for deadlines’ and ‘Project Manager of Project Managers’. Wesley also sits on the boards of SoDA and S4 Capital, alongside Sir Martin Sorrell. He’s a sought-after speaker and jury member, most notably serving as the inaugural president of Cannes Lions’ Digital Craft jury in 2016. He was inducted into the ADCN Hall of Fame in 2018.