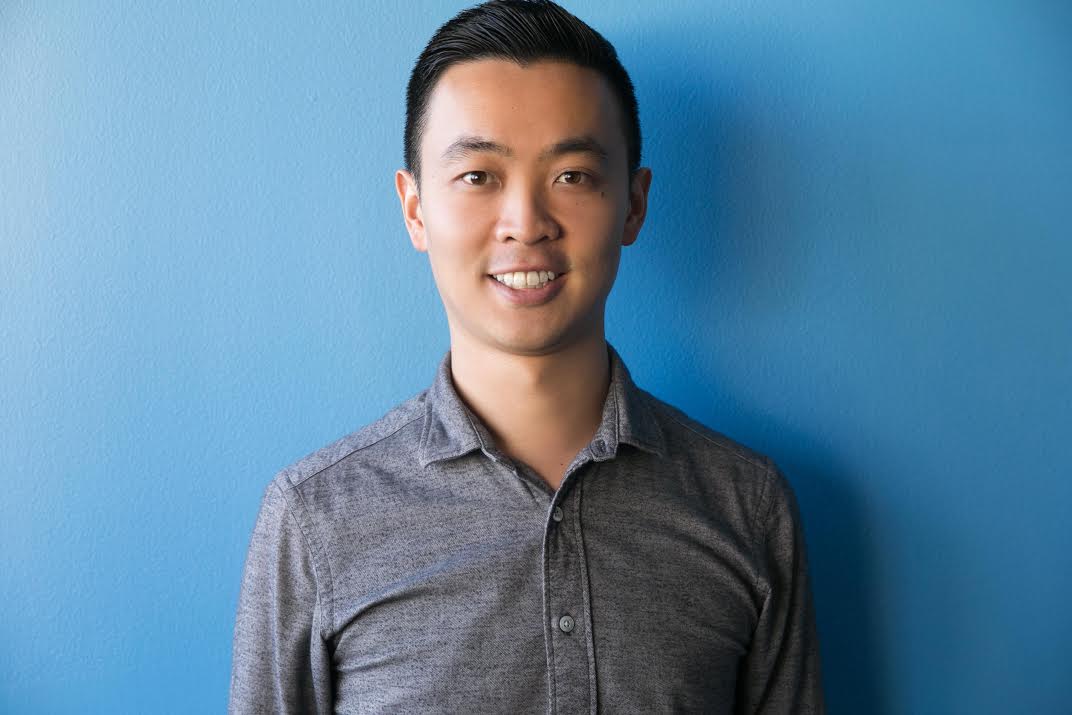 Victor Wong founded display advertising technology firm Thunder (formerly PaperG) while studying at Yale in 2008. Since then, he’s been co-chairman of the Interactive Advertising Bureau’s (IAB) 2010 Local Committee, and a guest lecturer and speaker at NYU, Yale School of Management, DMEXCO, MediaPost and Ad:Tech. He’s guest written for AdAge, MediaPost, TechCrunch, PaidContent and Forbes. Victor has also been named both Ad Age’s 40 Under 40 and Forbes 30 Under 30 for his work with Thunder.