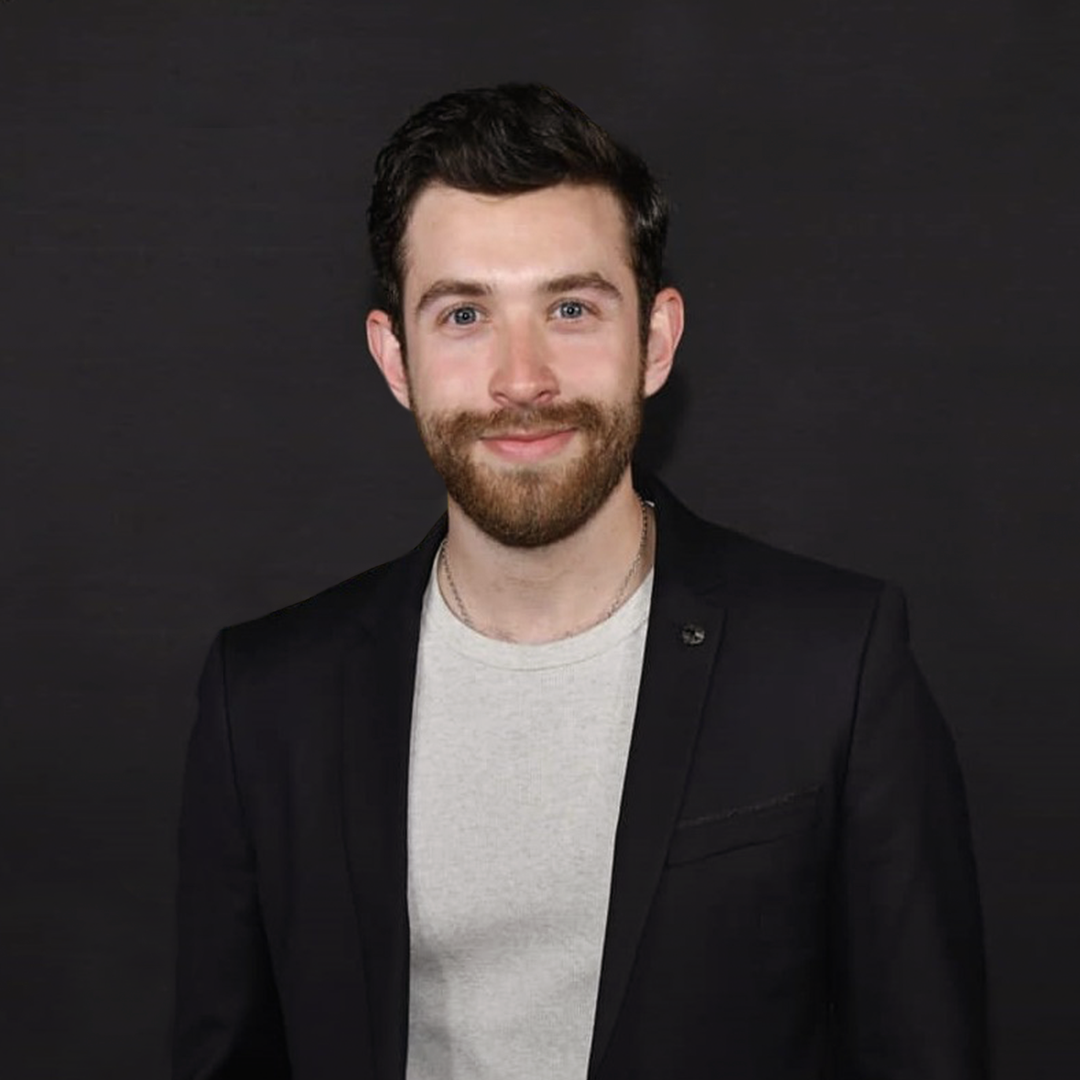 Tyler Rochwerg is Senior Manager of Digital Experience at Johnson & Johnson Consumer Health. Named a ‘Forbes 30 Under 30’ recipient in Marketing & Advertising, he is passionate about telling breakthrough stories at the intersection of advertising and entertainment. He recently served as Executive Producer on ‘In the Sun’, the first film from Neutrogena Studios, where he also acts as Creative Content Lead. 'In the Sun' was Executive Produced with Emmy award-winner Kerry Washington, placed in 15 film festivals, and premiered in partnership with the Tribeca Film Festival. The film has been viewed over 8 million times and has been shown to drive positive behaviors that prevent skin cancer. Self-described as an 'intrapreneur', Tyler previously led marketing for the Neutrogena Skin360 app, which was awarded ‘Best of CES’ by Wired, USA Today, and Women’s Health magazine. A native of Toronto, Canada, Tyler began his career working for Coca-Cola and Johnson & Johnson, and currently resides in Los Angeles. He holds an HBA degree from Ivey Business School at Western University.