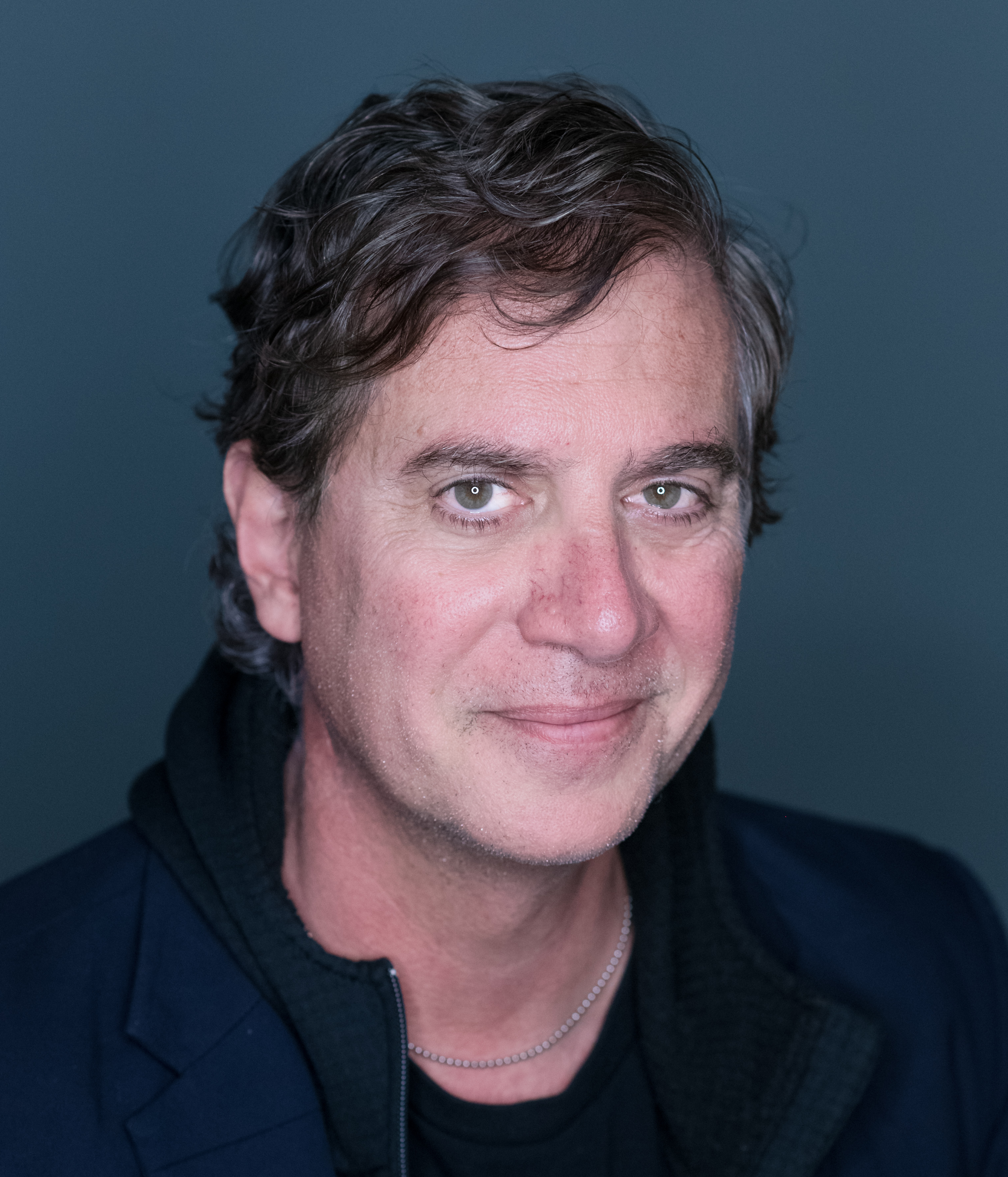 Tony Parisi is a virtual reality pioneer, serial entrepreneur and angel investor. He is the co-creator of 3D graphics standards, including VRML, X3D and glTF, the new file format standard for 3D web and mobile applications. Tony is the author of O’Reilly Media’s books on Virtual Reality and WebGL: Learning Virtual Reality (2015), Programming 3D Applications in HTML5 and WebGL (2014), and WebGL Up and Running (2012).

Tony has become one of the leading spokespeople for the immersive industry, speaking on industry trends and technology innovations in virtual and augmented reality at numerous industry conferences. He was recently named in Next Reality’s 30 People to Watch in Augmented Reality in 2019.

Tony is currently Head of AR/VR Ad Innovation at Unity Technologies, where he oversees the company’s strategy for virtual and augmented reality brand advertising and monetization.