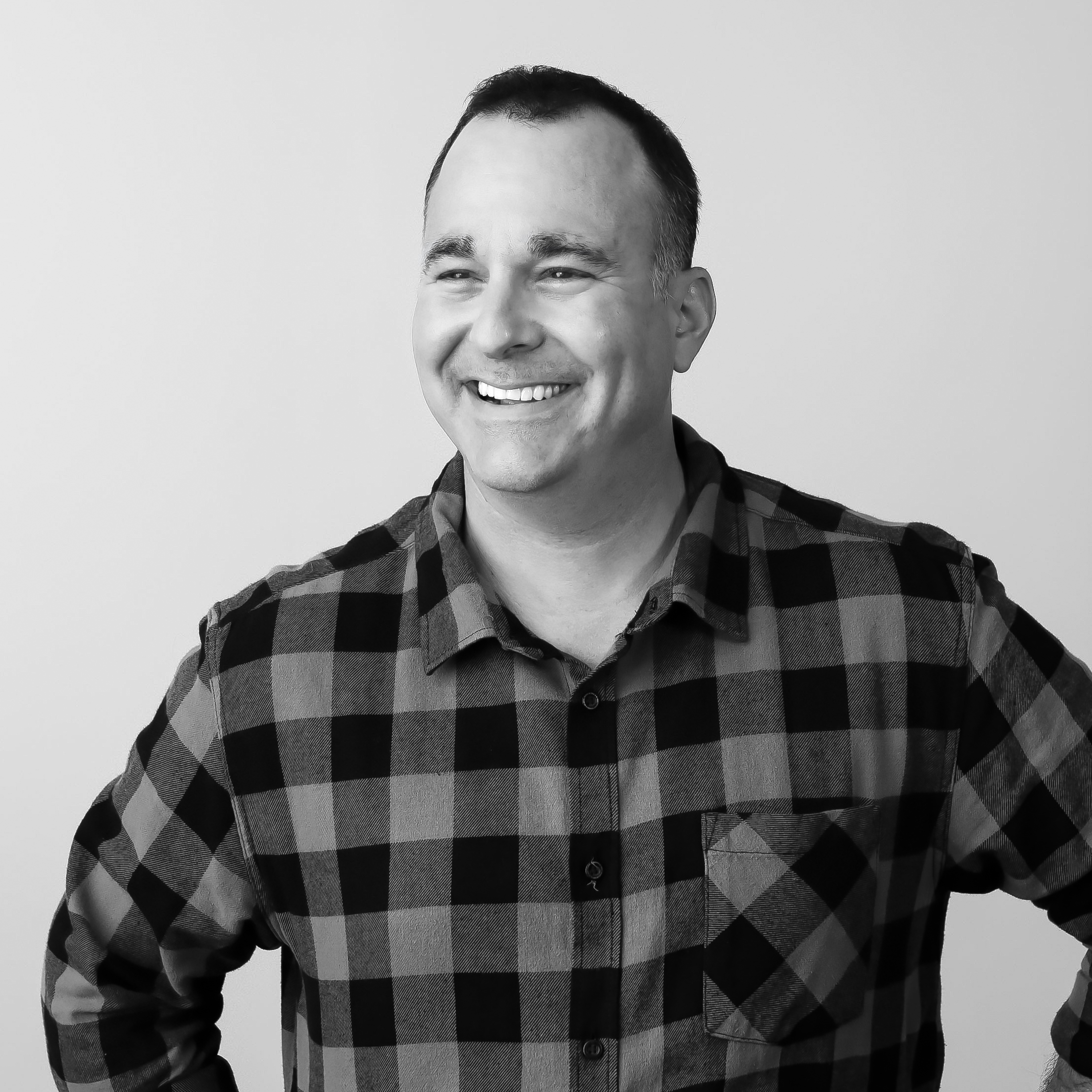 Todd Kaplan is Pepsi’s Chief Marketing Officer, overseeing marketing for the Pepsi brand in North America, including all creative communications, innovation, and commercial execution across the entire Pepsi trademark.

‍
Recognized by Business Insider as one of the “Top 25 Most Innovative CMOs in the World”, Todd has brought a disruptive, unapologetic, and culture-forward perspective to Pepsi that has been foundational to re-energizing the brand. Since Fall of 2018, he has infused a challenger mindset into Pepsi and has brought the brand back into the cultural zeitgeist – from reinvigorating the Pepsi Super Bowl Halftime Show platform with historic performances from JLo & Shakira, Dr Dre, Snoop, Eminem and many more, to developing disruptive new products like Nitro Pepsi, to putting out some of the boldest and most talked about brand creative the Pepsi brand has ever seen. Todd has also been instrumental in establishing Pepsi as an industry leader around the development of new content models, pushing the brand into new spaces including the creation of multiple television shows, long form films, and NFT projects.

‍
Kaplan’s impact has been felt across both the business and the brand. Under Todd’s leadership, Pepsi has seen its first positive sales growth in well over 10+ years, including 15 consecutive quarters of positive sales growth. Simultaneously, Pepsi has seen increases across all core brand equity measures (including an +11pt improvement in brand consideration) while achieving all-time highs in earned media and creative effectiveness.