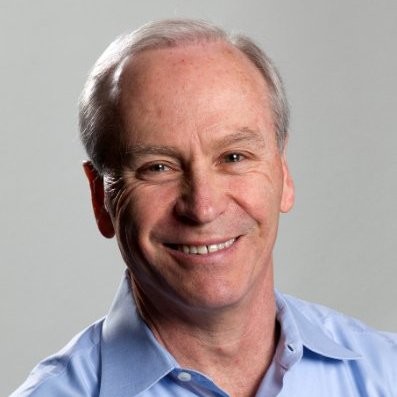 Tim joined Cadent as CEO of 4INFO, acquired by Cadent in January 2020. His prior roles include Apple, where he was responsible for developing the education business division in Europe, and Stratacom (acquired by Cisco), where he was a key player in their global expansion entering 11 new major geographies in Europe and Asia.