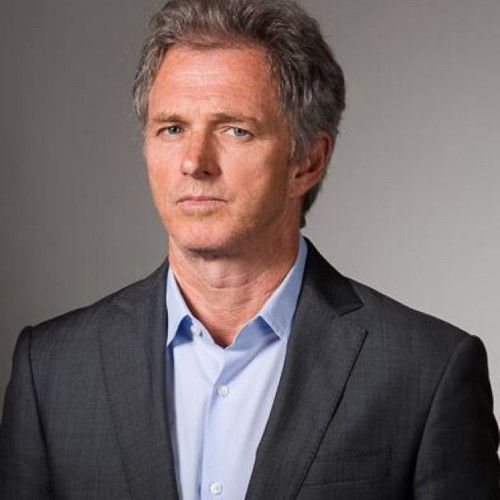 Tim Ellis was named by NFL Commissioner Roger Goodell the Chief Marketing Officer of the NFL in August of 2018.

In his first year at the NFL Ellis made an immediate impact. After two consecutive seasons of dips in viewership, media consumption of NFL games rose 5% for the 2018 season. Ellis oversaw the direction and production of the League’s 2019 Super Bowl commercial titled 'The 100-Year Game'. The commercial, which kicked off the NFL’s celebration of its 100th season won USA TODAY’s prestigious Ad Meter, a ranking of Super Bowl ads by consumer rating.

The 2019 NFL Draft set new records in media consumption and fan attendance for the 83-year-old event. More than 47.5 million viewers tuned in over the three-day event making it the most watched Draft ever while over 600,000 fans filled the streets of Nashville to celebrate the newest class of NFL rookies, easily shattering the previous attendance record (250k in 2017).

Ellis joined the NFL from Activision Blizzard Inc., one of the world’s most successful interactive entertainment companies where he served as the Chief Marketing Officer.

Ellis has been recognized for his innovative marketing and advertising campaigns. He has received the Adweek Brand Genius Award, the Grand Effie Award for the most effective campaign in the U.S., and the Cannes Lions Titanium award. While at Volkswagen, Ellis was responsible for the highly acclaimed Super Bowl ad “The Force,” which was chosen as the 2011 “Ad of the Year” by Adweek.