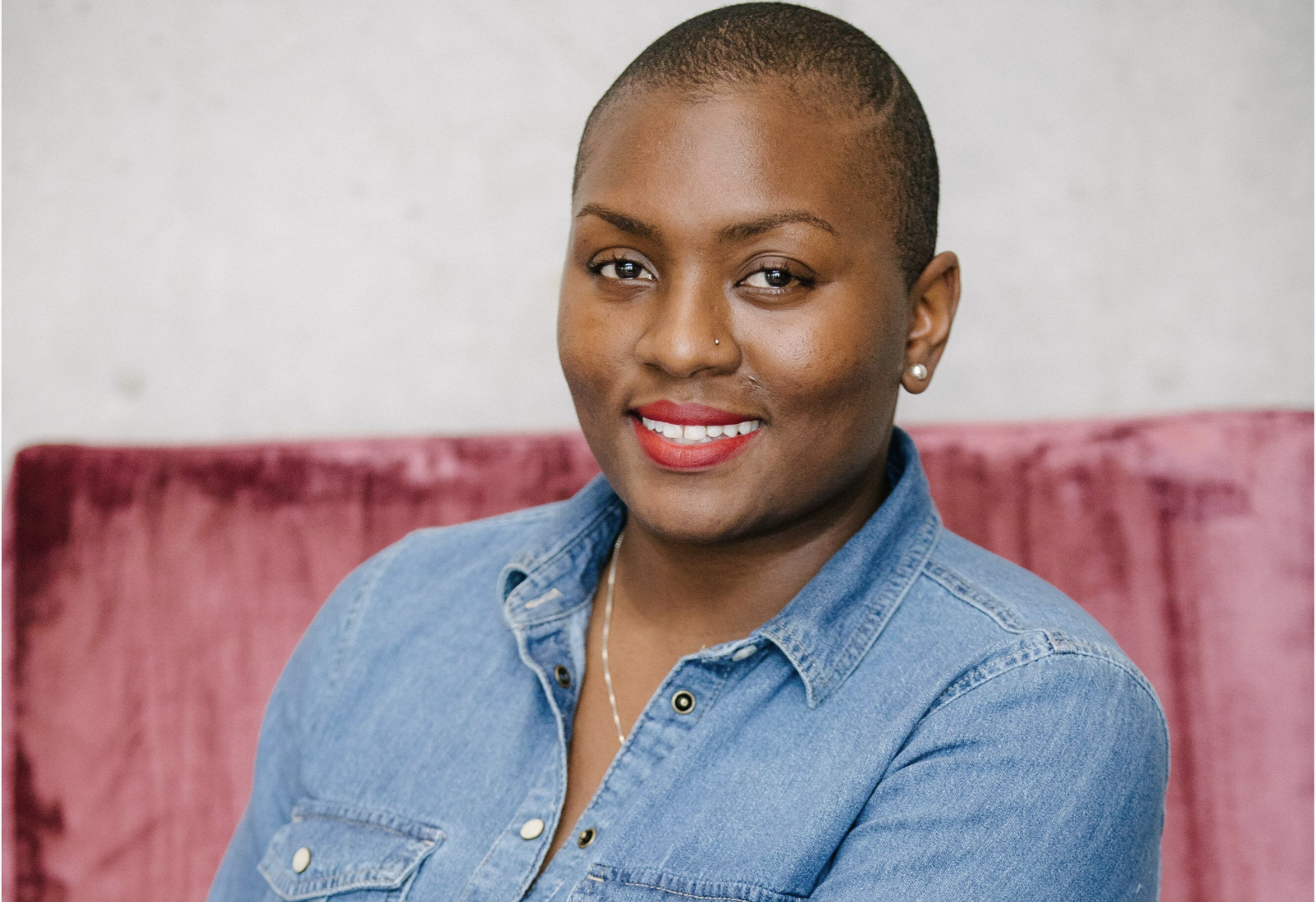 Tia currently works at 24/7 Laundry Service, a full-service agency with content creation, production, and media buying where she serves as Director of People Operations. She previously served as an HR Manager at Wieden + Kennedy, an independent, creatively led advertising agency where she helped to transform the agency’s HR initiatives and programs. In her former life, Tia served in the Federal and District of Columbia Government for a total of seven years as a Management Analyst and HR Advisor. And, she is extremely proud of the four years when she served as the Managing Director of The Sevan Group – an African American woman-owned photography and design studio which she also co-founded.

Tia is no stranger at the intersection of blackness, feminism, queerness, and motherhood. Rooted in the community with a desire to progress the lives of African-Americans and women, Tia’s community work is through the local Boards of Directors where she has served as a member or committee member including the Black United Fund, Bitch Media, Portland Workforce Alliance, and Jack and Jill of America, Inc. Tia is also a member of Delta Sigma Theta Sorority, Inc, a service organization.

She graduated from Howard University in 2005 with a BBA in International Business and Marketing and has an MBA from the University of Maryland University College which she received in 2011. She also holds the SHRM-SCP Certification. Whenever she can, Tia explores the beautiful state of Oregon with her two sons.