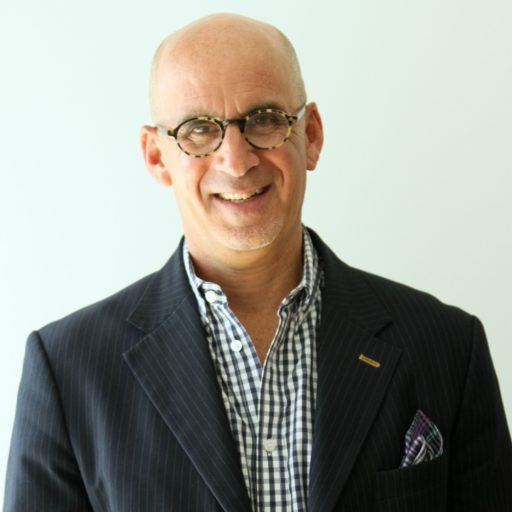 Ted Rubin is a leading Social Marketing Strategist, Keynote Speaker, Acting CMO of Brand Innovators, and Co-Founder of the Prevailing Path. In March 2009 he started using and evangelizing the term ROR, Return on Relationship, hashtag #RonR. Ted left his position as Chief Social Marketing Officer of Collective Bias on August 31, 2013. He remained a principal shareholder until the November 2016 acquisition by Inmar.

In the words of Collective Bias Co-Founder John Andrews... "Ted, you were the vision, heartbeat and soul of Collective Bias, thank you for building a great company. From innovations like cbSocially to the amazing relationships you built with the blogger community, clients and employees, you drove the epic growth. You will be missed!"

Many people in the social media world know Ted for his enthusiastic, energetic and undeniably personal connection to people. Ted is the most followed CMO on Twitter according to Social Media Marketing Magazine; one of the most interesting CMOs on Twitter according to Say Media, #13 on Forbes Top 50 Social Media Power Influencers, and number #2 on the Leadtail list of Top 25 People Most Mentioned by digital marketers.