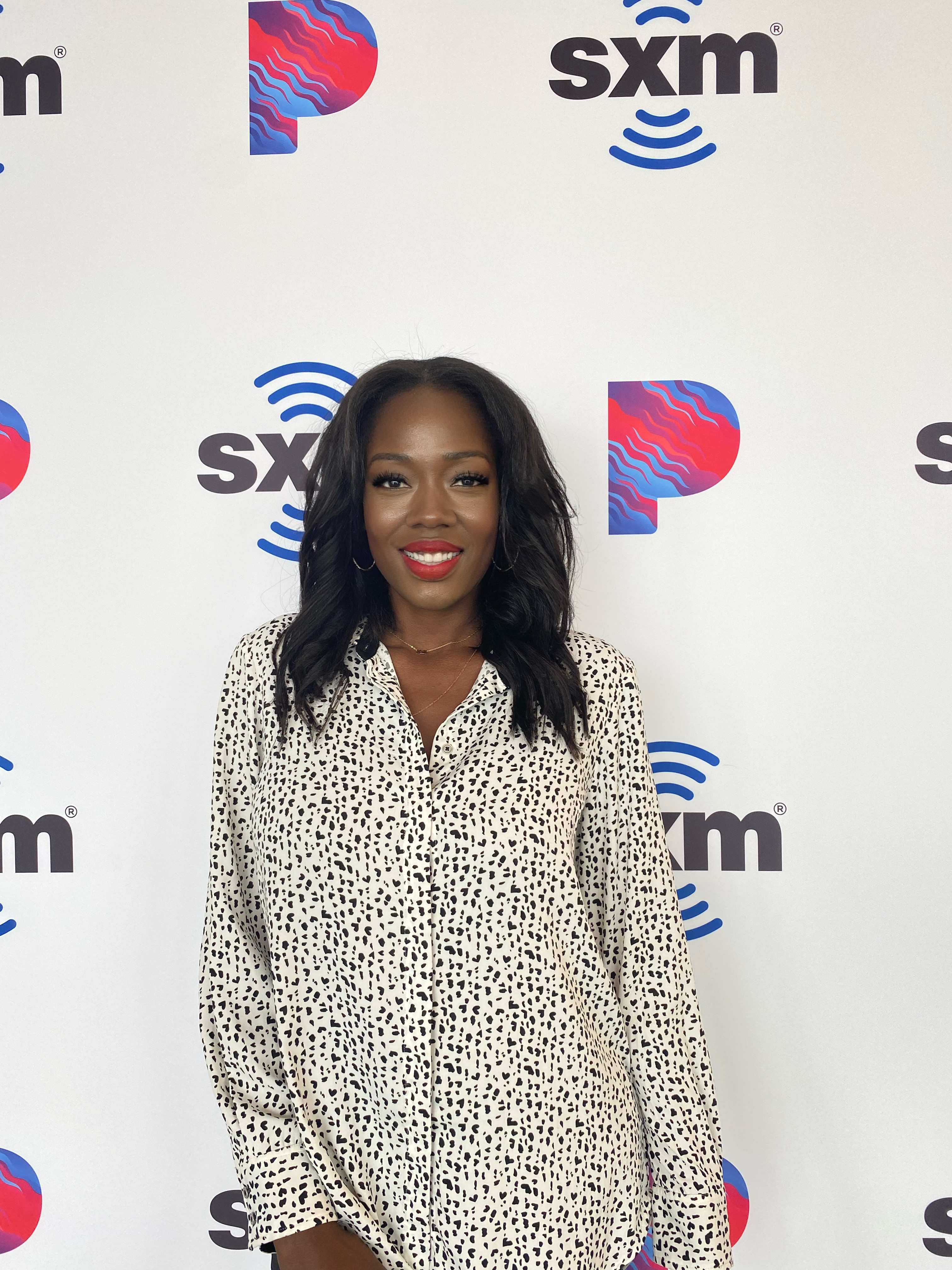 A seasoned, millennial marketing executive with 15 years of experience in media, sports and entertainment, Tatiana Holifield has helped the world’s most influential brands thrive amongst the evolving digital landscape. Throughout her career, Holifield has launched new media practices, scaled global marketing divisions, and helped generate billions of earned and owned media.

Holifield currently serves as Vice President, Digital Content & Audience Engagement for SiriusXM + Pandora where she is responsible for transforming the future of audio through digital and social media content and innovation for both brands.