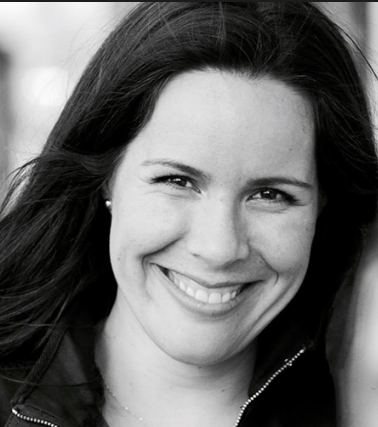 Suzanne Spence, formerly the head of brand partnerships at literary tech start-up Wattpad, leads MOFLIM North America as President. Before joining Wattpad, where she oversaw branded content for clients such as Coca-Cola, H&M and AT&T, in January 2016, Spence spent nearly a decade at Google in various roles including leading the tech giant’s YouTube teams and the global mobile-app-publisher product strategy.

A keen industry speaker, Spence has been on leadership platforms for Google including Mobile Publishers Summit and Think B2B, as well as speaking at NY Social Media Week and The Future of Advertising Summit. A dedicated mentor and champion for diversity, she is a member of She Runs It and is proud to be part of the dynamic female leadership team at MOFILM.