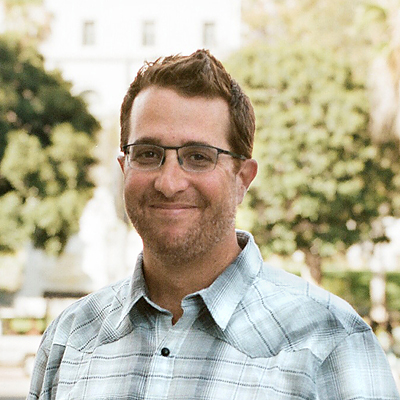 President and Chief Content Officer of Contend, which he founded in 2014 and was acquired by Mosaic in 2016, Steven Amato is well-known as an innovator in the worlds of marketing, advertising and entertainment. Under his creative leadership, Contend has quickly attracted a-list clients, including Bud Light, Microsoft, Netflix, Tribune and Verizon, and grown both nationally and globally – now with five U.S. offices, as well as an international presence in Toronto and Moscow. Always with an eye on future trends, Amato has expanded Contend’s capabilities to include a video drone specialty, Contend Aerial; an “inverted reality” experiential division, Contend Immersive; and an industry-changing proprietary data mining and artificial intelligence tool, Contender™. Amato, previously, was the President/CCO of Omelet, an award winning agency that he co-founded in 2004, and also served as a Creative Leader at TBWA\Chiat\Day. He formerly worked with notable clients such as Wal-Mart, AT&T, PlayStation, Lexus, Facebook, Samsung and Harley-Davidson. An innovative storyteller and thought leader, Amato has consulted with the White House, is a frequent speaker and moderator at numerous conferences and is a writer and producer of original long and short form content.