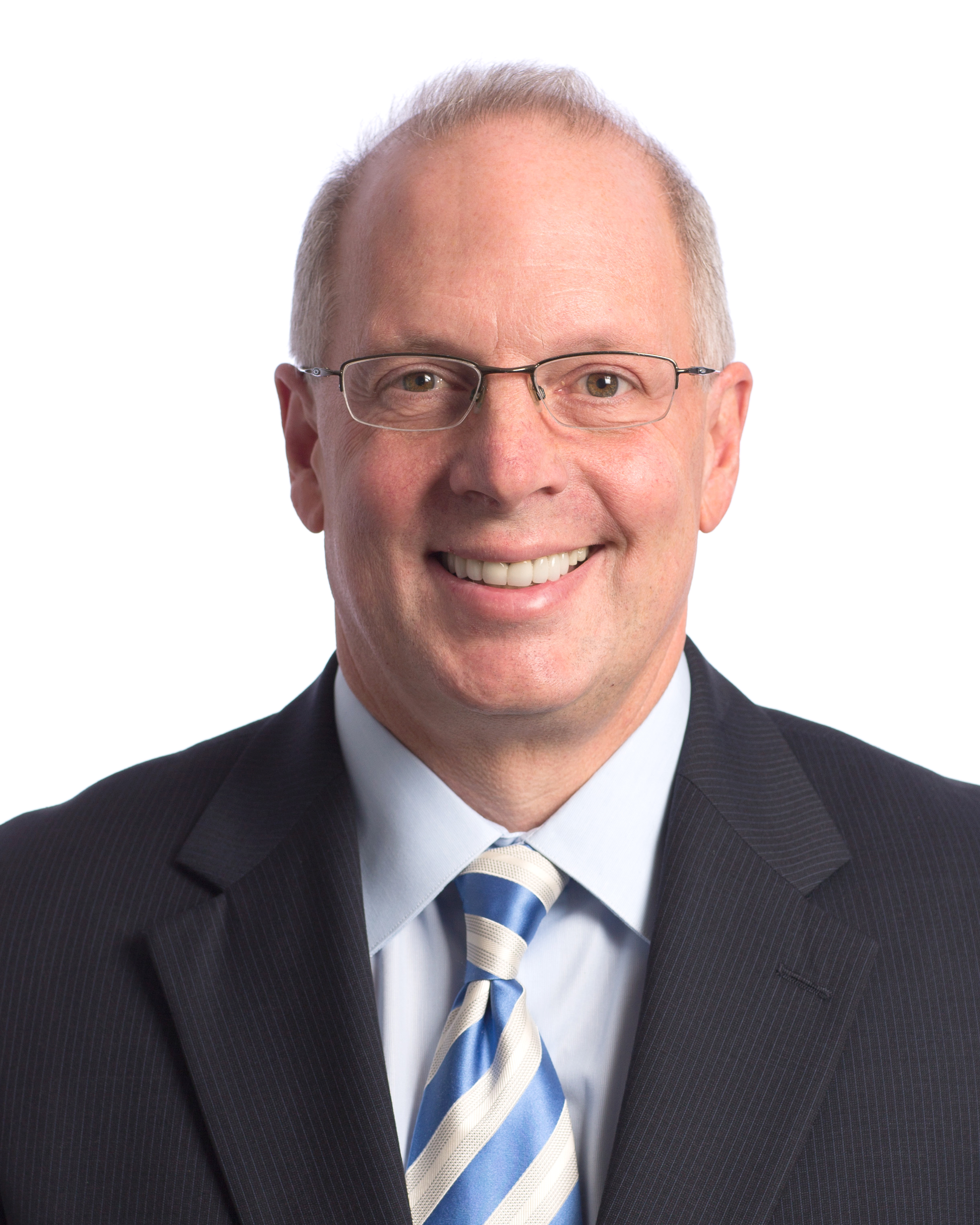 Prior to joining TVB, Steve was a 30-year+ veteran of media agencies, rising to CEO, North America of MEC (now Wavemaker) as well as COO of Havas Media. His accomplishments include both operational and advertising honors including a Cannes Gold Lion for AT&T/Who Wants To Be A millionaire, 7-Time Adweek/MediaWeek Media Plan of the Year Award honoree, as well as being named an Adweek/MediaWeek Media All-Star the inaugural year of the award in 1986. He was also awarded the 1994 FCB Chairman’s Award. In 1999, MEC was also named Advertising Age’s “Media Agency of the Year” under his leadership.

Steve is currently in his 11th year leading TVB. Membership has grown 20% to over 800+ member stations since his arrival, accomplished through the creation of national and local new business development teams, renewed research offerings and a concerted effort to ramp-up advocacy efforts within both industry press and general press, as well as a fully revamped website.

TVB also expanded its annual Forward Conference from 225 attendees in 2009 to over 4,000 registrants for its 2020 virtual conference.

TVB is now in its 17th year of partnering with the Ad Council and the National Highway Traffic Safety Administration on Project Roadblock: Local TV Puts the Brakes on Buzzed Driving with over 1,000 stations now participating in this campaign.

Steve serves on the boards of the Broadcast Foundation of America, The Ad Council, and the Emma Bowen Foundation. He is also involved with Drug-Free.org and The Greater NJ MS Society.

Steve is married and resides in East Brunswick, New Jersey. Steve has three children, two of whom are married, and four grandchildren.