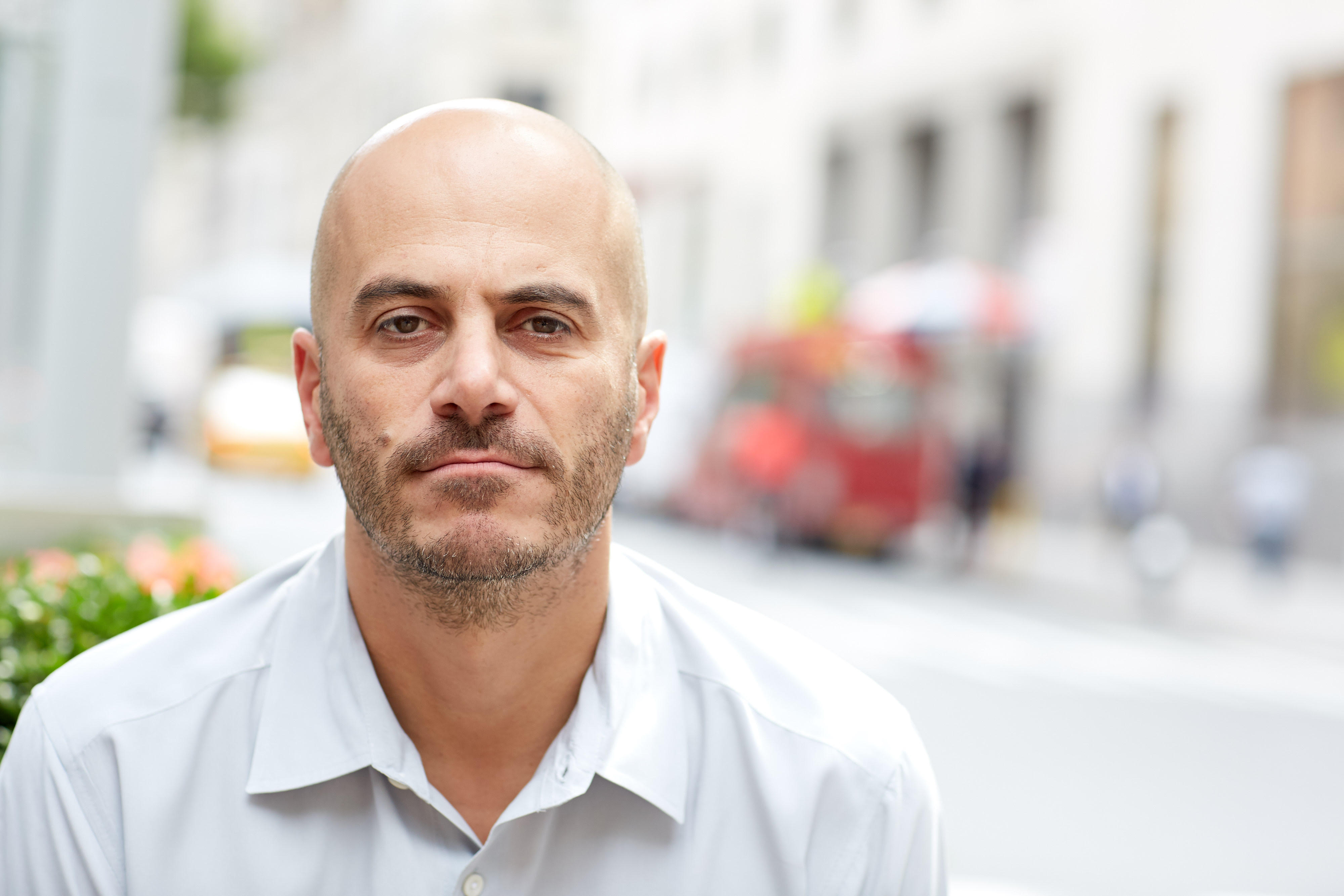 Steve Ellis is the EVP of Ad Strategy and Business Development at Viacom, responsible for working with the Ad Solutions team to transform the advertising business at the television and media conglomerate

Prior to that Steve was the Founder and CEO of WHOSAY, the largest and most trusted influence marketer in the world, which Viacom acquired in Jan 2018.

WHOSAY powers creative campaigns for hundreds of Fortune 100 brands across every vertical, utilizing every level of talent, and delivers measurably superior results to other current forms of mobile and social advertising. Clients include Coca Cola, McDonalds, Google, Chevrolet, Macy’s, H&M and dozens of other.

Prior to WHOSAY, Steve was founder and CEO of Pump Audio, a US-based music licensing company that represented independent artists and their music worldwide for placement in TV, advertising, video games and film. Pump Audio was acquired by Getty Images in June 2007.

Prior to 2000, Steve spent several years as a musician and was signed to painful and unsuccessful recording contracts by both independent and major labels….

Steve Ellis is originally from England but moved to the USA in 1988 to attend the Wharton School of Business, where he earned a BSC in Economics and Management.