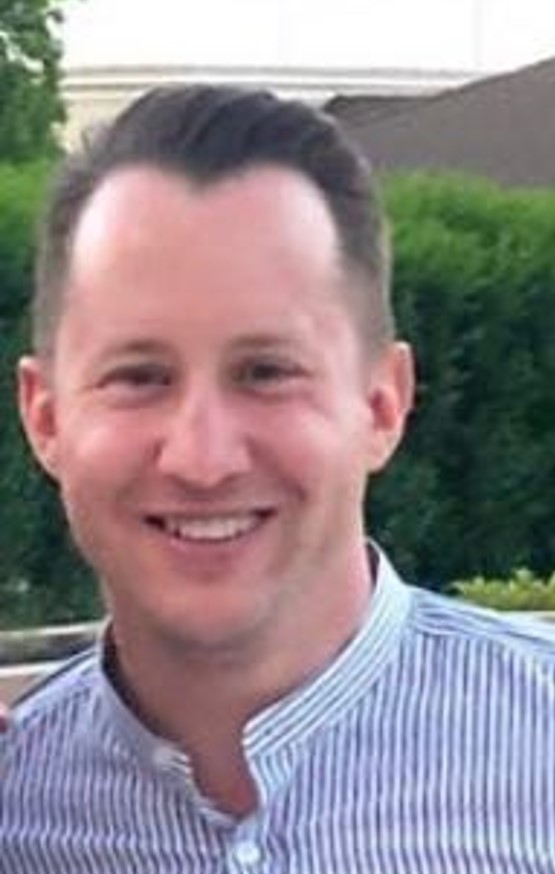 Steve Clifford is the Head of Sales on the East Coast at Gimbal, a location data and advertising technology company. Steve has over four years’ experience in ad tech and was part of Gimbal’s acquisition of Drawbridge, where he sold Enterprise, Data, and Media services direct to brands and agencies. Prior to Drawbridge, Steve was in the Sports and Entertainment Digital sales world, spending 9 years at Viacom, CBS Sports, Silver Chalice, and the NFL. During his 13 years in Digital Media, he provided media solutions to brands like P&G, Carnival Cruise Lines, SAP, Comcast, Citibank and Emirates Airlines. He was awarded the Account Manager of the Year at CBS and NFL Digital Media Team

MVP. When he's not at home in New Jersey spending time with his 3-year-old daughter, Taylor, and 8- month-old son, Ryan, he can be found diving into surf down at the Jersey Shore or up at the Prudential Center watching Seton Hall Basketball.