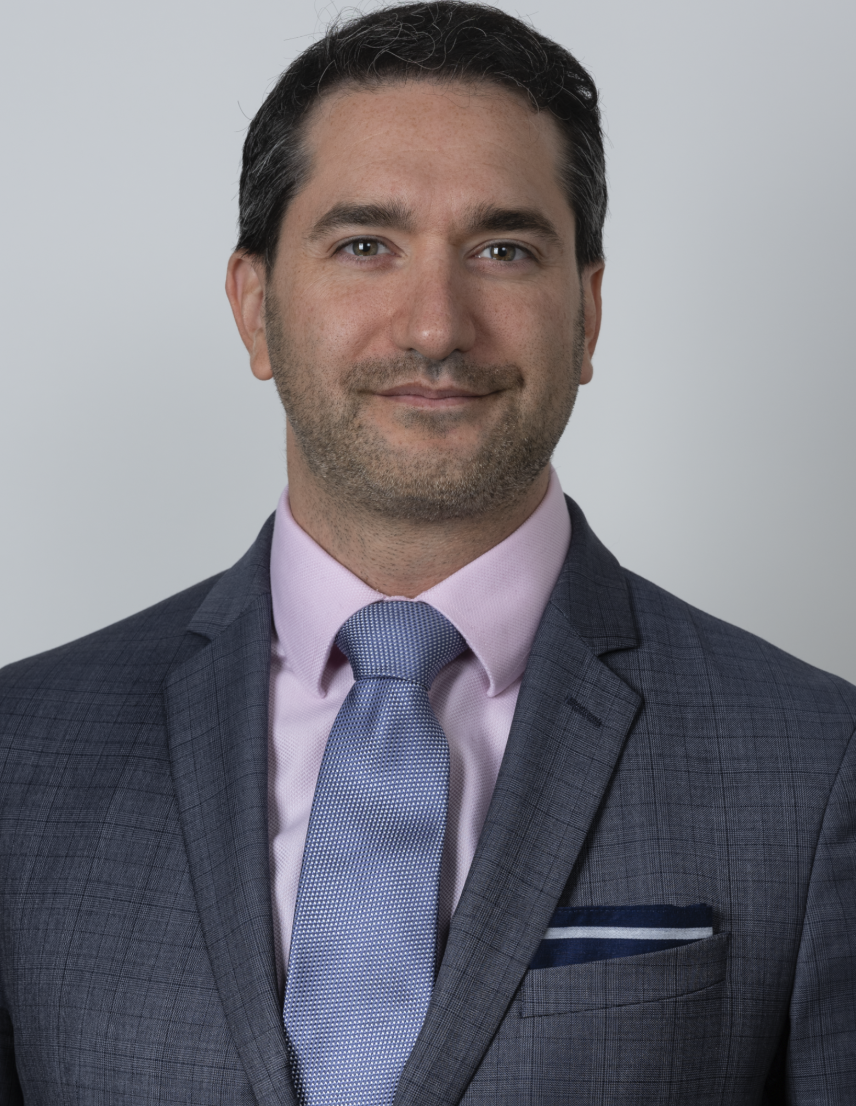 With over 15 years experience in neuroscience, Gerrol has learned that attention and emotion are the foundation of consumer perceptions and actions. He has a passion for teaching and sharing the power of neuro-analytics, and is often featured in the press, including CNN, The Washington Post, ABC News, Forbes and Ad Week. He was honored at the White House for founding one of the top 100 young entrepreneur companies and was named a Global Shaper by the World Economic Forum. Gerrol’s previous speaking engagements include presentations at Google, TED, the Pentagon, the United Nations, the White House and Cannes Lions.