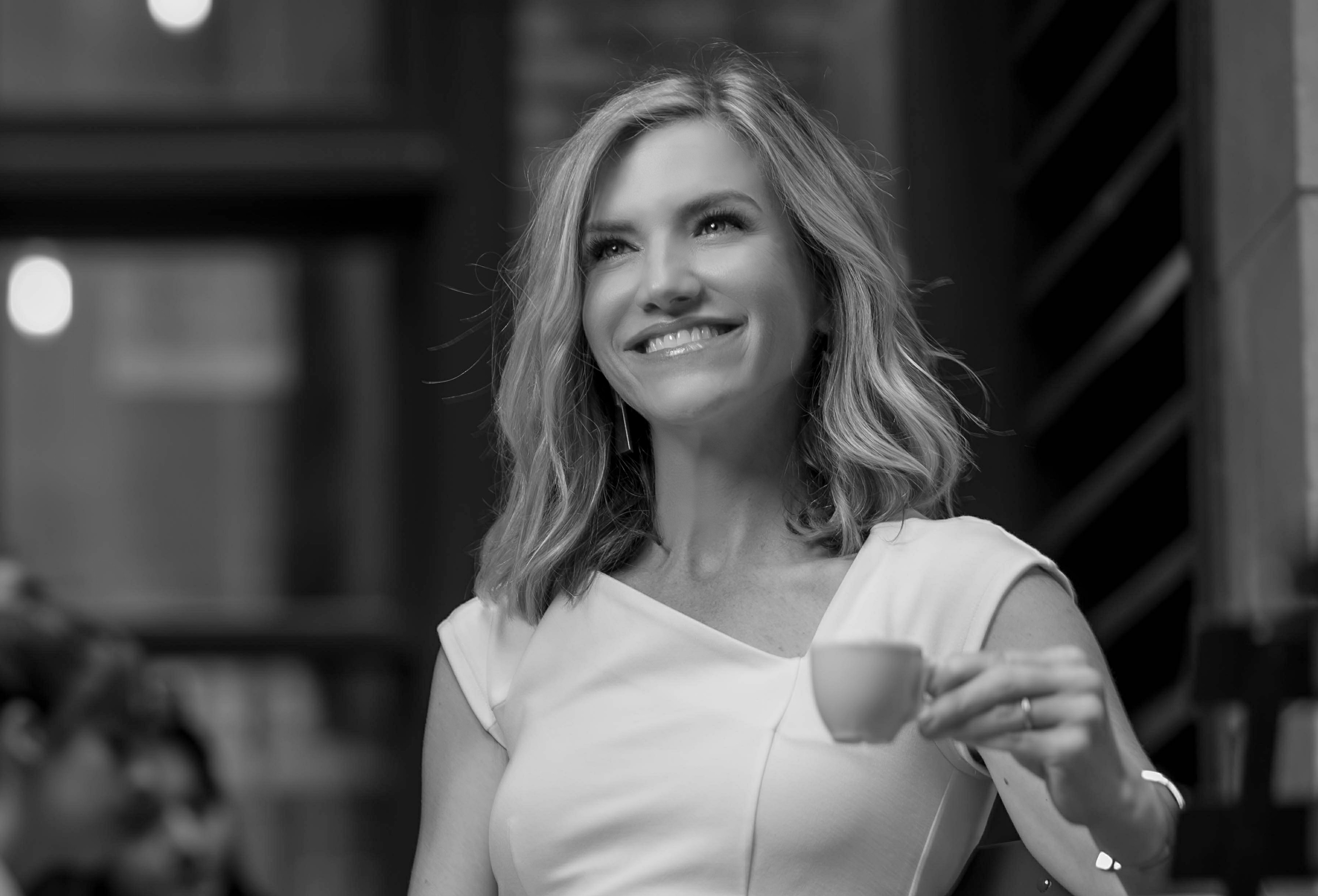 In late 2017 Sofia joined Molson Coors to lead the US innovation team.  Since then, she has been promoted to Global VP - Miller Family of Brands and has been credited to transforming the company’s approach and results on innovation, and building a robust pipeline beyond beer.  This work led her to be recognized by Crain’s as a 2019 Top 40 under 40.

In her time in this role, Colucci and her team have made a big impact with impressive results, including speed – cutting the average time of new product launches in half; building products with meaningful points of difference like Vizzy Hard Seltzer – the first alcohol product with Antioxidant Vitamin C, anticipated to be a Top 5 Seltzer in the category; modernizing core brand innovation like the popular Blue Moon Light Sky and Leinenkugel’s Spritzen; and leading the company beyond beer with products like MOVO, a 100 calorie wine spritzer.

Prior to joining MillerCoors, Sofia spent seven years at PepsiCo in a variety of brand management and innovation roles, with a focus on the North American nutrition portfolio, which includes brands such as Quaker and Tropicana. The Canadian-Uruguayan Colucci began her career at Toronto-based Maple Leaf Foods. She’s fluent in Spanish, and her out-of-office interests include music, food, fitness, travel and spending time with her husband and two sons.