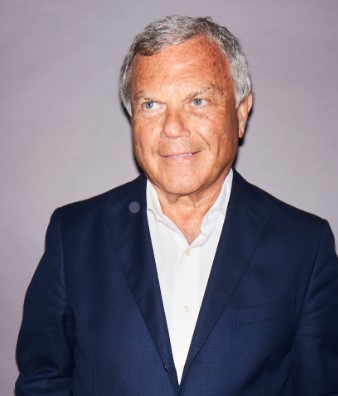 Sir Martin was CEO of WPP for 33 years, building it from a £1 million “shell” company in 1985 into the world’s largest advertising and marketing services company. When Sir Martin left in April 2018, WPP had a market capitalisation of over £16 billion, revenues of over £15 billion, profits of approximately £2 billion and over 200,000 people in 113 countries. Prior to that, Sir Martin was Group Financial Director of Saatchi & Saatchi plc for 9 years and worked for James Gulliver, Mark McCormack and Glendinning Associates before that.

S4 Capital PLC merged with MediaMonks, it’s content practice in July 2018 and MightyHive, it’s programmatic practice, in December 2018 and has added seven further content programmatic and data companies to both practices in 2019. It is listed on the London Stock Exchange under SFOR.L and after a little over one year, S4 Capital PLC has almost 2000 people in 26 countries, with a market capitalization of over $1 billion.