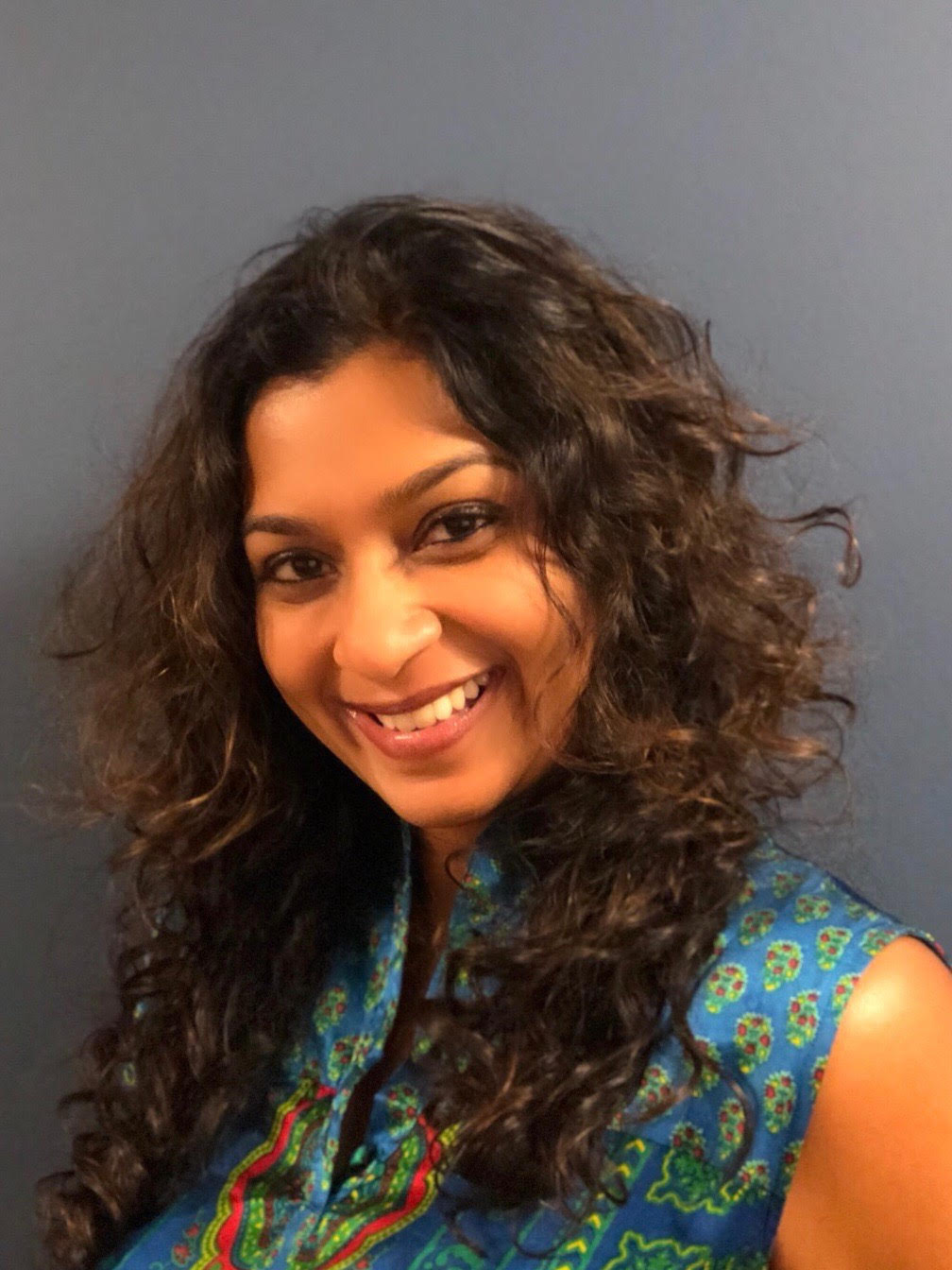 In her role as VP, Global Chief Strategy Officer, Shobha has refined cross-cultural agency the community’s strategy function across all offices globally, articulating the agency’s perspective on today’s multifaceted consumer and how they move and respond to cultures – a term the agency coined “cultural fluidity.” Shobha works closely with the community’s clients, which includes brands like Verizon, Google, Samsung, Coca-Cola, Mondelez, Kroger, and Corona Extra, among others.

Shobha joined the community in 2018 from The&Partnership, where she served as Chief Strategy Officer. Prior to that time, she held planning and strategy roles at Leo Burnett, Deutsch NY, and Mother, among other agencies. Throughout her career, Shobha has led strategy for some of the world’s most recognized brands including WSJ, Coca-Cola, J&J, LVMH, Cadbury, Sour Patch Kids, Heineken, Kellogg’s, and Kraft. Her work has received recognition with numerous industry awards, including Cannes Lions, London International Awards, regional and national Addys, as well as an ANA Award of Excellence for Multicultural Advertising.