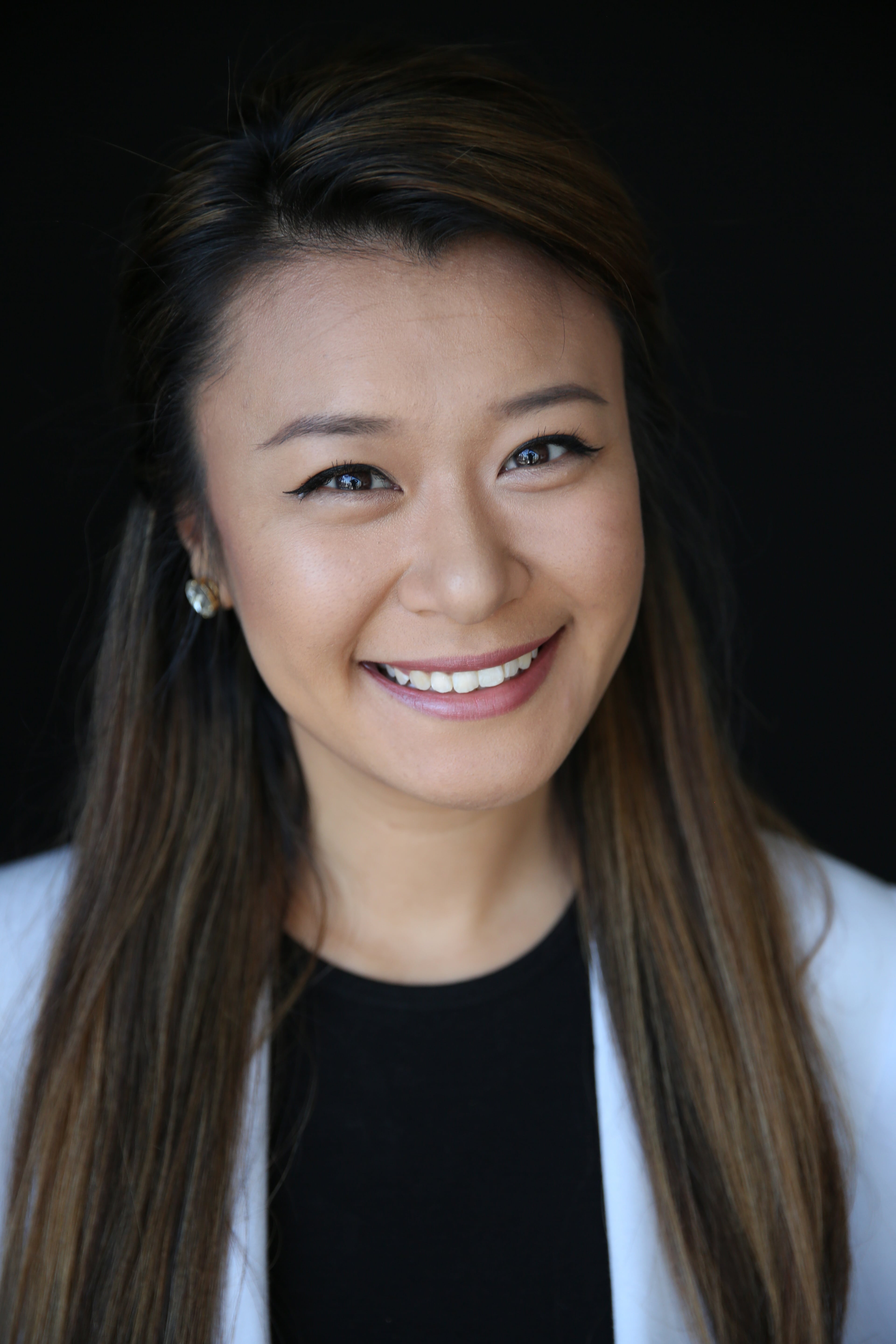 Shirley Z. Hamlin currently serves as the Art Director and eCommerce Lead for the Atlanta Hawks Basketball Club. In her role, Shirley has implemented bold, trendsetting and relevant brand and advertising strategies which have garnered recognition among retailers and led to remarkable growth in conversion and engagement rates. Presently, she oversees the brand creative for initiatives around the nearly-$200 million transformation to Philips Arena as well as premium pitches from Corporate Partnerships. Since joining the Hawks, Shirley has been integral in supporting multiple projects, including overhauling the entire online user experience for Season-Ticket Members, rebranding the Atlanta Hawks Cheerleaders microsite enhanced major premium event experiences like the 2017 Draft Night Party and increased the efficiency and workflow of the organization’s creative department through the implementation of the industry’s best practices.

Before joining the Hawks, Shirley spent time with Carter’s Inc., most recently working as a creative manager for the corporation’s international eCommerce experience with a focus on the Canadian market. She began working at Carter’s as a graphic designer working specifically on the OshKosh B’gosh brand. Shirley, who was born in Henan, China, was raised in New York City. She moved to Atlanta in high school and earned a Bachelor of Fine Arts in Graphic Design and Advertising from Savannah College Art and Design in 2010. She currently resides in Buckhead with her husband Andrew and their dog, Ellie.