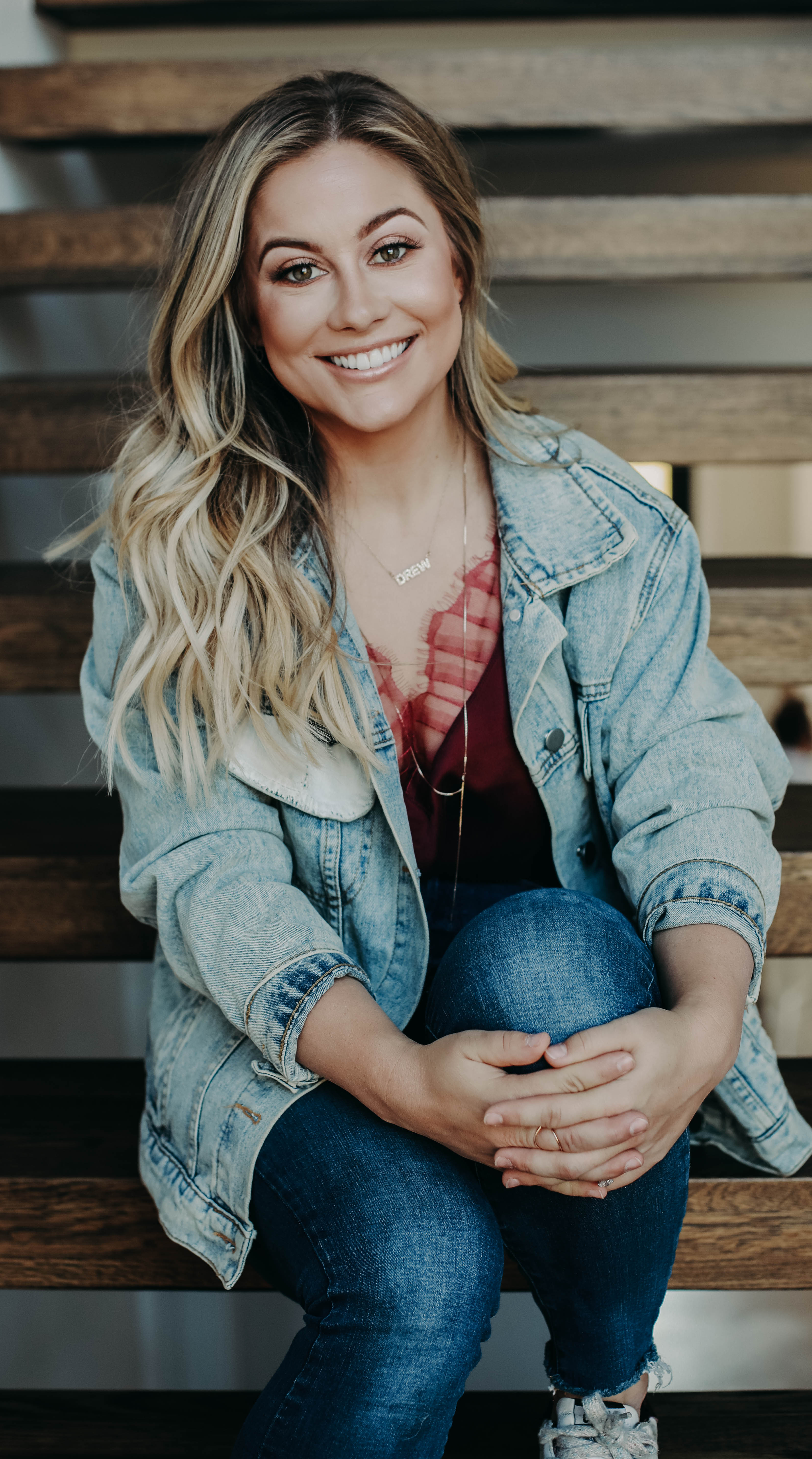 At 28 years old, American gymnast Shawn Johnson has accomplished a lifetime of achievements that include Olympic Medals, a New York Times best-selling book, several businesses, a career in broadcast, and a mirror ball trophy after winning Dancing With The Stars. Born and raised in Des Moines, Iowa, Shawn’s girl next door charm led her to be named “America's Sweetheart.” After retiring from gymnastics in 2012, Shawn made appearances on several TV shows including The Apprentice and Adventure Capitalists. Shawn married Andrew East, with whom she has documented her life with on their shared Youtube channel which has over 100 million views and a podcast which has climbed to #2 on the overall charts.