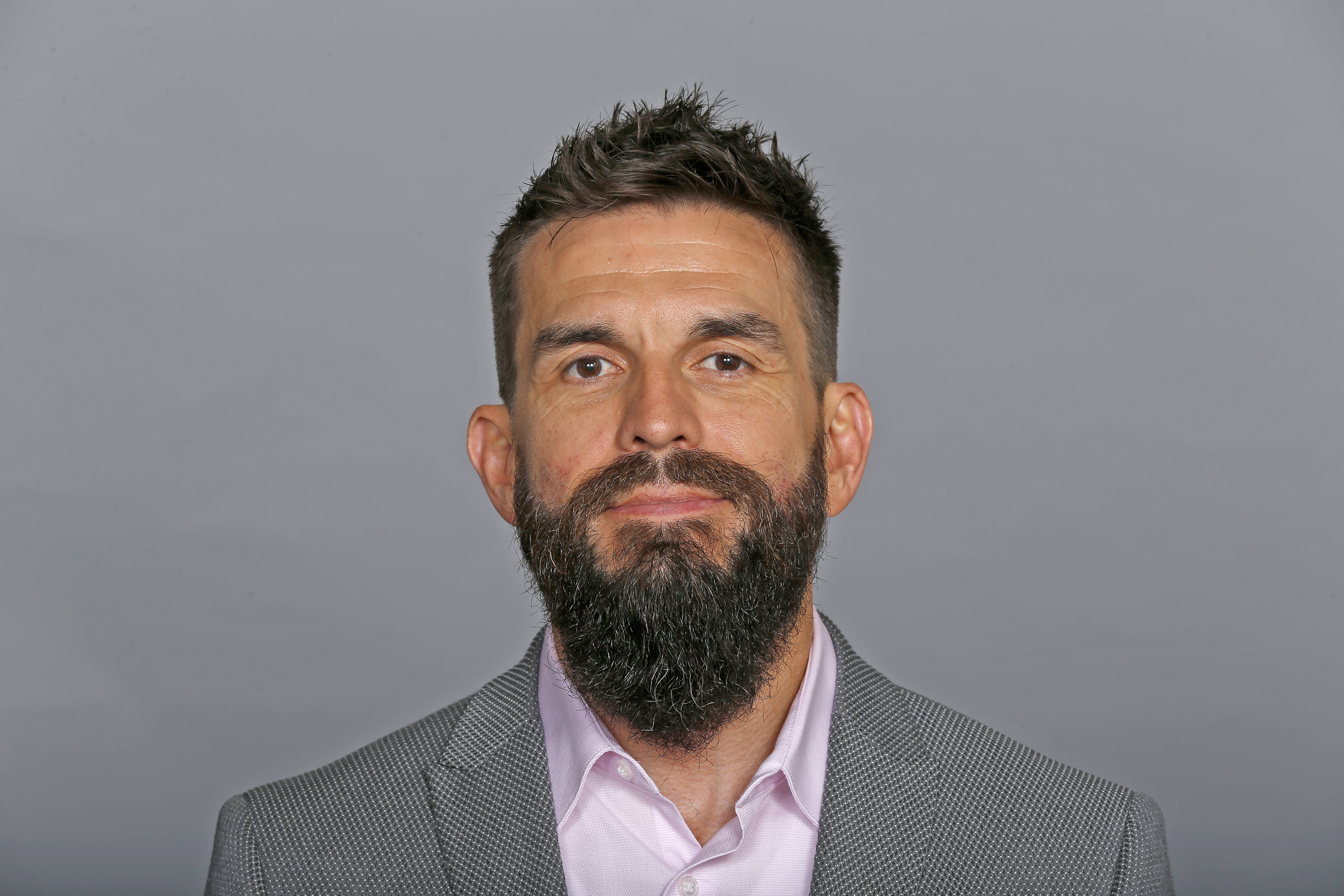 Shannon began his career selling hats and t-shirts in a Dallas Cowboys Pro Shop before making the move to manage their ecommerce platform. After seven years on the ecommerce side of the business, Shannon developed and created the Dallas Cowboys Social Media Department. Recently the Cowboys created a content and programming team that Shannon now oversees.