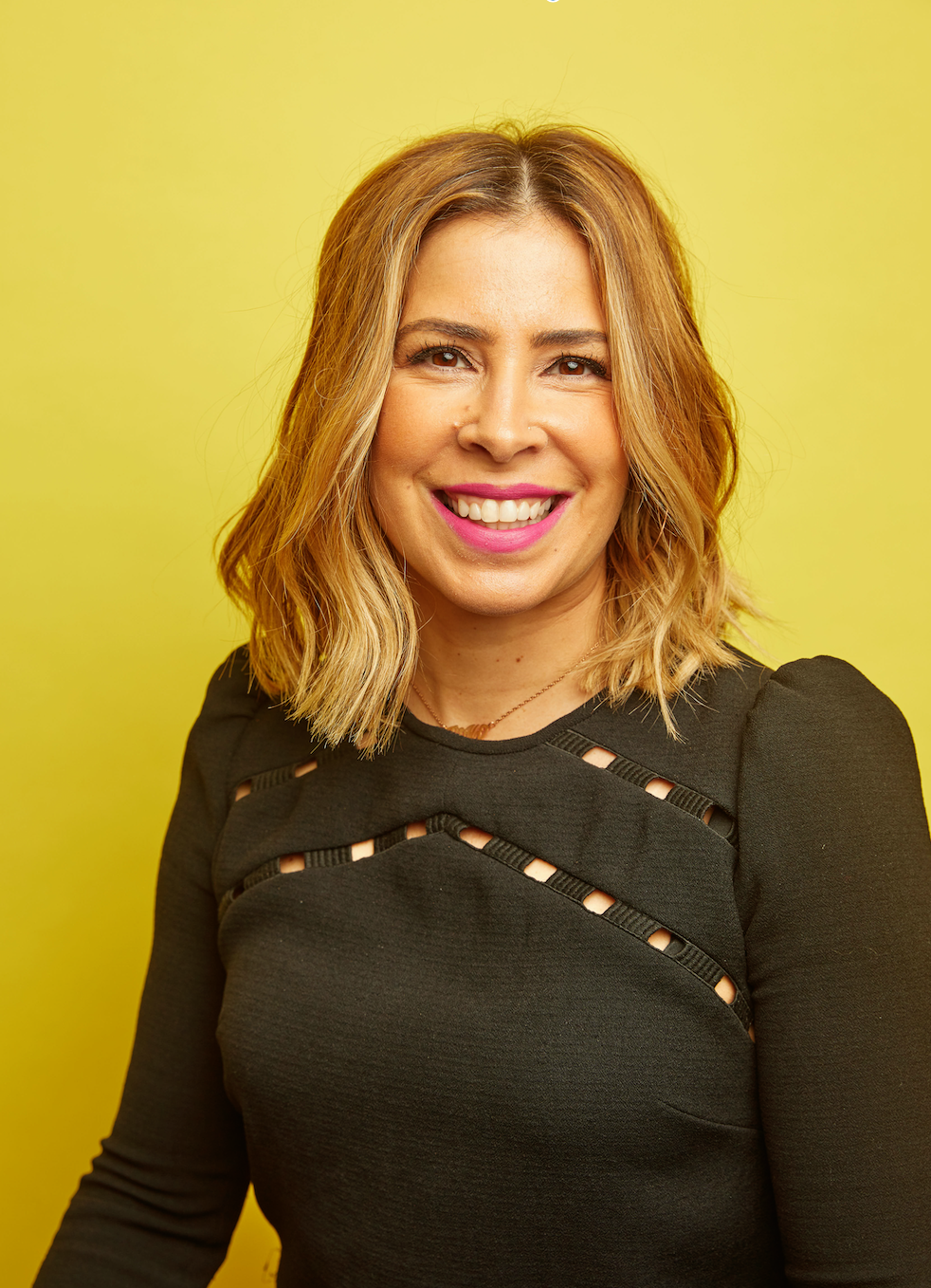 Over the last two decades, Shachar has helped to build and scale global brands and startups, including Snapchat, and Apple. After graduating from the University of Massachusetts at Amherst, Shachar turned to women’s politics, and helped to legalize emergency contraception through Planned Parenthood with John F. Kerry. That led her to develop the brand for the century-old women’s organization, NCJW, the group responsible for Head Start, Meals on Wheels and Benchmark - preserving our Pro-Choice Bench. From there she went to Columbia University in New York, where she led marketing and communication for student services while getting her Master of Science in Strategic Communications. She spent six years leading digital and marketing strategy at several media and creative companies in New York, including Digitas, Deep Focus, and StrawberryFrog.

In 2011, Shachar was recruited by Apple Inc. to lead market development strategy for Apple’s digital advertising platform. She left Apple in 2014 to become a Managing Director at a venture and creative capital firm, West, where she ran the company’s portfolio in New York before joining Snap Inc in 2017 to lead Global Brand Marketing. During her time at Snap, she defined the role that marketing plays in driving growth and revenue for the company.

In addition to her professional marketing leadership, she is also the Chairwomen of the Board of Directors for SAY.org. She lives in Venice, California with her husband, Jason, and is the proud mom of Morgan + Riley, 9 year old twins. She is originally from Israel and immigrated to America in 1985.