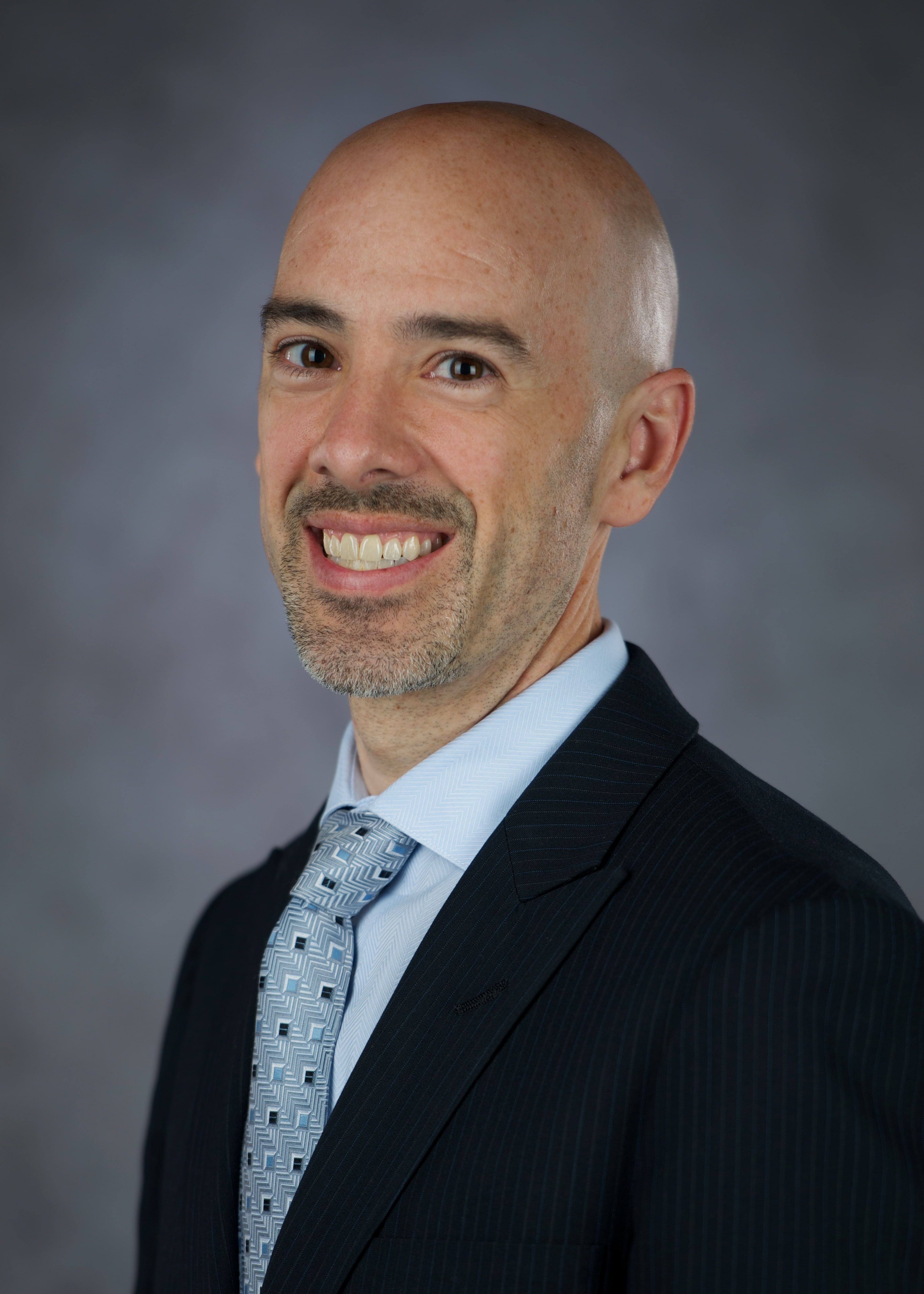 Seth is Chief Marketing Officer, PepsiCo North America Beverages (NAB), where he leads the holistic business, brand and consumer agenda across PepsiCo’s vast beverage portfolio of carbonated soft drinks, waters, teas, energy and ready-to-drink coffee drinks in the U.S. Prior to this role, Seth was SVP, Pepsi Trademark & Flavors Portfolio, where he was the single point of leadership for the Pepsi, Sierra Mist, Mug and Manzanita Sol brands within NAB. Previously, Seth was VP/GM, North American Coffee Partnership (NACP), a Joint Venture between PepsiCo and Starbucks where he led the team across sales, marketing, finance, operations and R&D to deliver company-leading, top- and bottom-line results. A 16-year PepsiCo veteran, Seth has held roles of increasing responsibility across beverages and foods including Director, Media Strategy & Investment, NAB; Zone Sales Leader, Frito-Lay North America; Senior Manager, Retail Strategy & Shopper Insights, Pepsi-Cola North America as well as various other marketing positions across brand, innovation and promotions at Pepsi-Cola North America. Seth joined PepsiCo full-time in 2001 as Assistant Marketing Manager, Marketplace Initiatives Development, and was an intern on the Aquafina brand team during the summer of 2000 while pursuing his MBA. Seth received his BS in Television, Radio & Film Management from the S.I. Newhouse School of Public Communications at Syracuse University and his MBA from The Ross School of Business at The University of Michigan. In 2015, he was given an Advertising Hall of Achievement Award by the American Advertising Federation and in 2016, was elected to serve on the organization’s Board of Directors. He was also included on Business Insider’s list of the “50 Most Innovative CMOs” in 2016. Seth is a Board of Trustee member for the Immune Deficiency Foundation and an avid cyclist. He lives in Northern New Jersey with his wife Faith and daughters Emma, Noa and Samone.
Follow Seth on Twitter @SethAKaufman