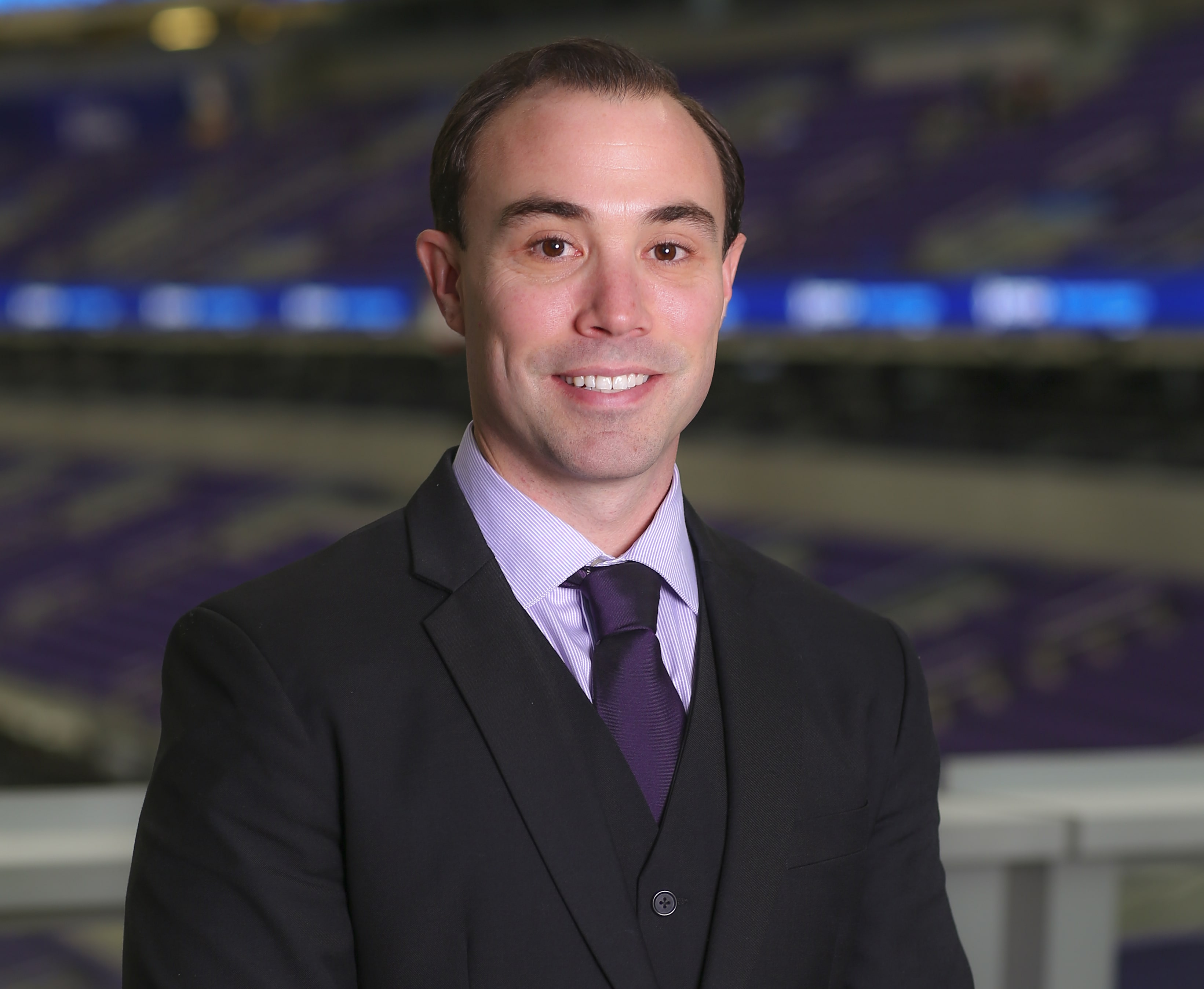 Prior to joining the Vikings, Scott spent nine seasons with the San Francisco 49ers as the head of their social and digital teams. Scott was named to Leaders Under 40 Class of 2017. He lives in Minneapolis with his wife Lauren and their two French bulldogs, Cosette and Hugo. He’s originally from Sacramento, California and graduated from the University of Southern California.